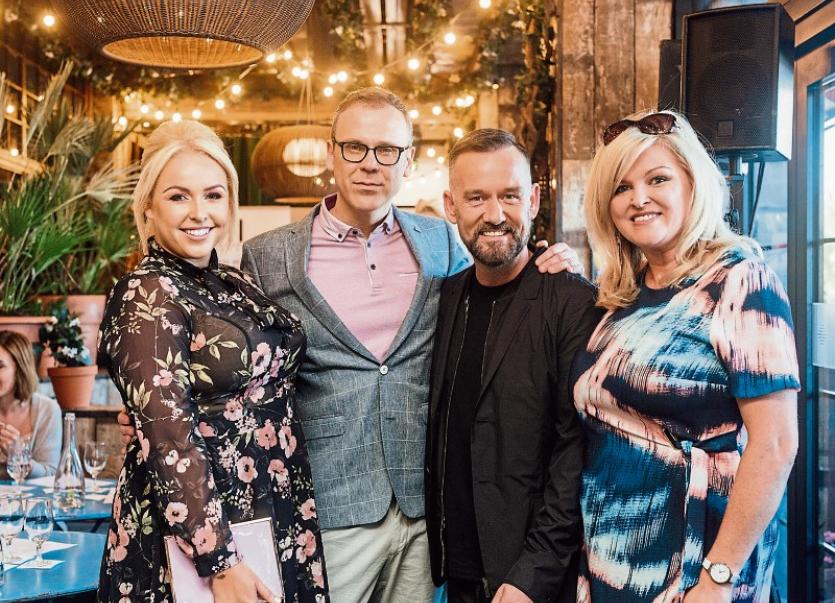 LIMERICK has its finger on the pulse, with some of the country’s most influential fashion bloggers helping to get fashion in the city trending on social media.

Fashion designers Sonya Lennon and Brendan Courtney, former Rose of Tralee Maria Walsh, former Xposé presenters Aisling O’Loughlin and Sybil Mulcahy, and Gemma Williams from Vogue Italia, were among those who sampled some of what Limerick has to offer in the style stakes.

“What really comes through is the sense of community in the best possible way,” enthused Ms Lennon. “The whole fashion industry in Limerick has really pulled together to create a really extraordinary event.”

Mr Courtney added: “Limerick really has it. The love affair begins. LSAD has really clawed its way to the top of the ladder, and I think that it’s generally conceded that it is the most innovative fashion college in Ireland.” 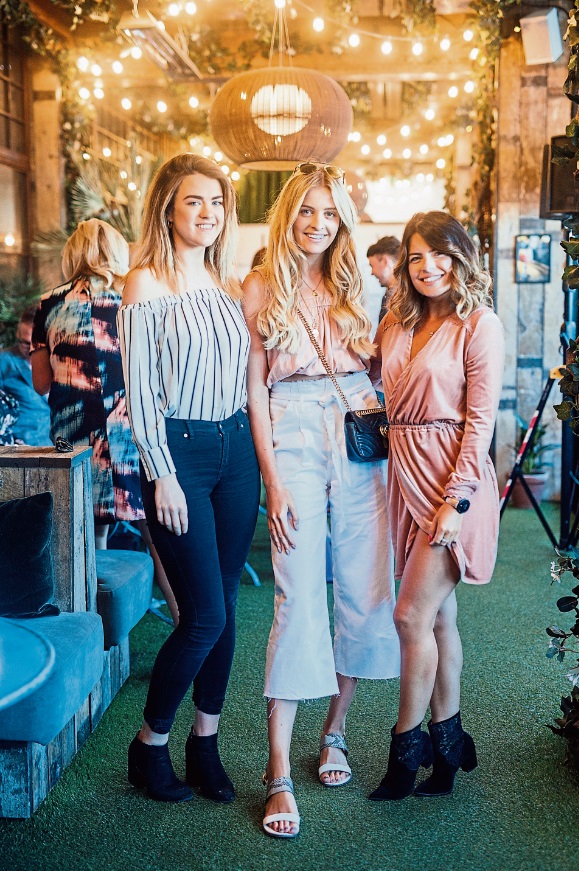 Ms Williams, who hopes to feature some of Limerick’s rising talent in an upcoming issue of Vogue Italia, has attended the LSAD fashion show for the past three years.

She said she has been “very impressed” with the talent emerging from the school. “There have been some really interesting talents and I think it’s really putting Limerick on the map, so it’s very exciting. I think Limerick has a really interesting niche in the market at the moment,” she told the Limerick Leader. 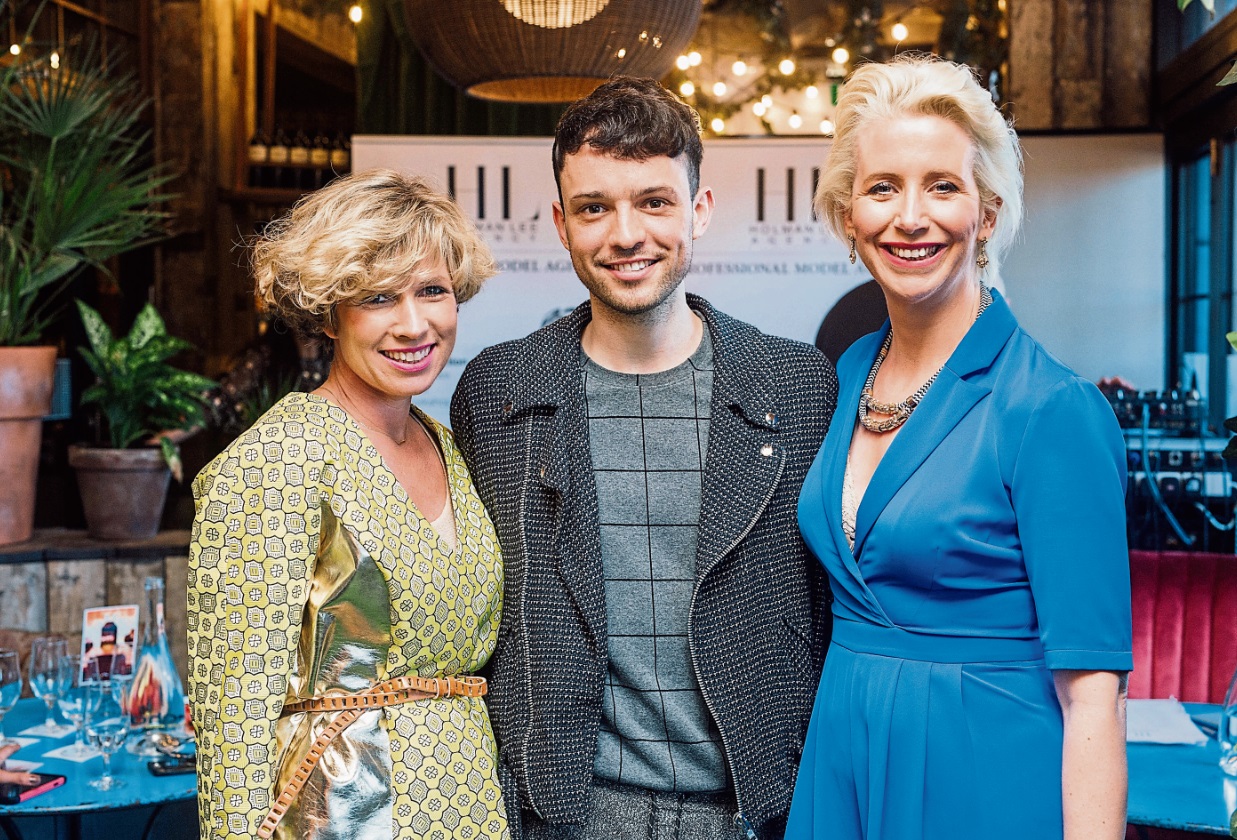 Fashion blogger Louise Cooney, originally from Dooradoyle, returned to her home city to see “what it has to offer”.

“There are a lot of great designers in Limerick, with their own unique city, and you can really see that passion coming through. It’s great to be here to support it,” she said.

Model agent Celia Holman Lee said the logistics of putting the event together took months, and the organisers hope to hold a second event in county Limerick later this year. 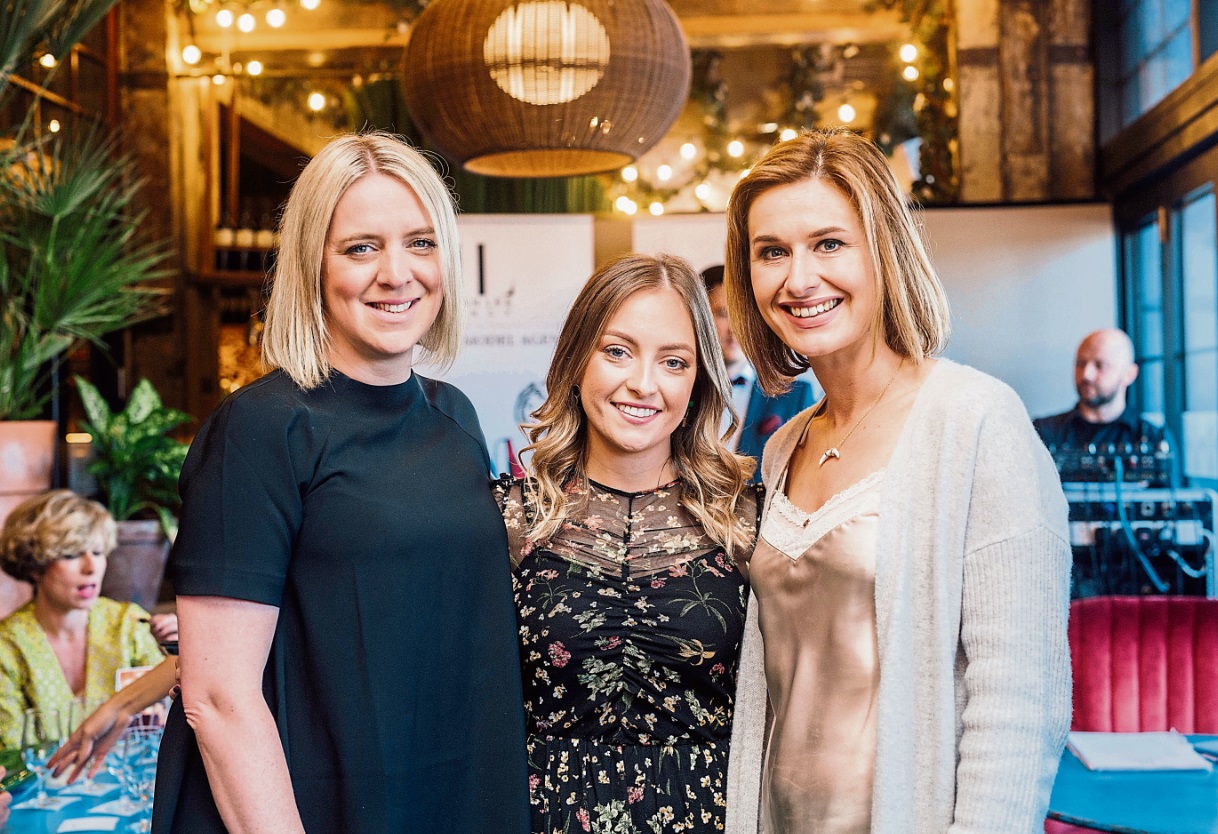 Under her guidance, attendees were treated to a fashion show in House, showcasing wares from some of Limerick’s designers including Caroline Mitchell, Aisling Maher and Marion Murphy Cooney.

Recently named in the top 100 fashion schools in the world, the LSAD fashion department has launched the careers of some of Ireland’s top designers such as Joanne Hynes.

Twenty of this year’s talented graduates showcased their unique creations.

Many had an international twist, as a number of the graduates have returned from work placements with Marc Jacobs in New York, Manish Arora in India and Lever Couture in Berlin. 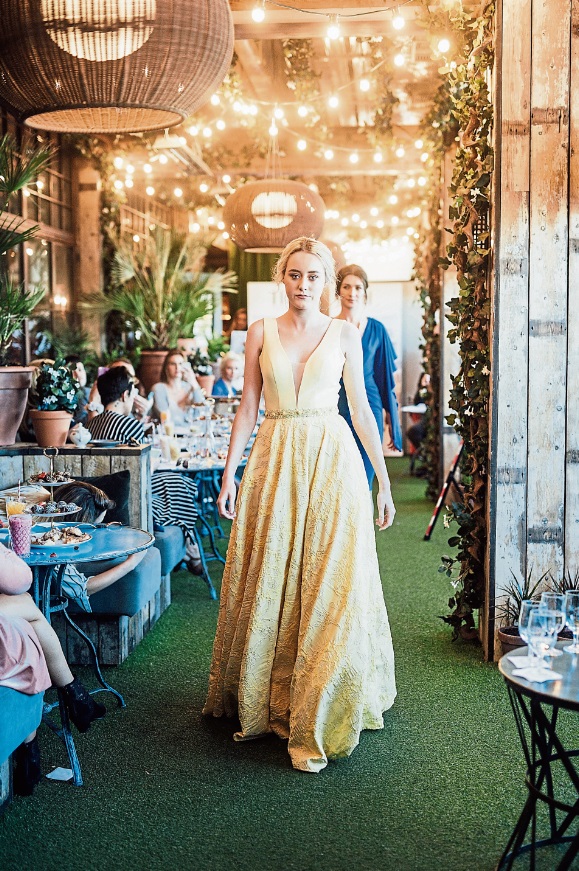 Some of our digital influencers enjoying their fabulous goodie bags from some of local Limerick at @Houselimerick1 for #LimerickTagged pic.twitter.com/uCOpcXXeL5

So excited to be home in Limerick for the day for the #LimerickTagged event with @CeliaHolmanLee Fashion show ✔ Breakfast ✔ What's next? pic.twitter.com/Px8kRuCBtz

The @HolmanLeeAgency had the pleasure of working with the amazing lady @LauraMR for #LimerickTagged and the event was a great success. pic.twitter.com/XQMas9RNcK