SOCIAL HOUSING:  JUST 32 HOMES TO BE REVITALISED UNDER NEW PLAN AS DEMAND GROWS 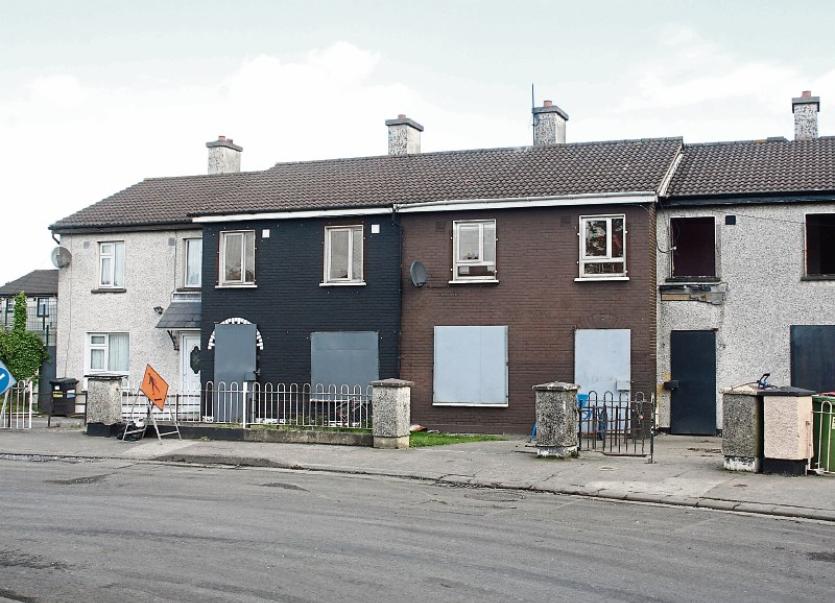 MORE than €500,000 is being provided to Limerick City and County Council to refurbish 32 ‘void’ and vacant housing units.

Minister for Housing, Planning, Community and Local Government Simon Coveney has announced the allocation of funding of over €24 million nationally for the return of over 1,400 vacant local authority properties to productive use this year.

Thirty-two homes across Limerick city and county will be brought back into use after €554,000 in funding was allocated to the local authority as part of the nationwide scheme.

The move is a continuation of the Government’s commitment under the Social Housing Strategy to deliver 47,000 housing units by 2021 at a cost of €5.35 billion.

Minister Coveney said the plan will bring another 1,400 housing units back into use for homeless households and families on housing waiting lists.

Mr Coveney said that feedback from local authorities in respect of this programme has been “very positive” since its introduction in 2014.

“These measures will also greatly assist local authorities in achieving quick turnaround and re-letting times for such units.

“These measures will mean that there will not be a high number of vacant units, and local authorities will be continued to be supported in the remediation of any such vacant units that do occur.

“I’m happy to be able to continue the vacant property programme and to support the local authorities in the provision of funding for these very worthwhile and important schemes for local authority tenants,” concluded the Minister.

Seamus Hanrahan, senior architect with Limerick City and County Council, said they have identified units across the city and county that can be renovated and reoccupied by families and individuals in need of a home.

“The level of local authority vacant houses in Limerick has been constantly reducing as a result of this funding programme over the past number of years.”