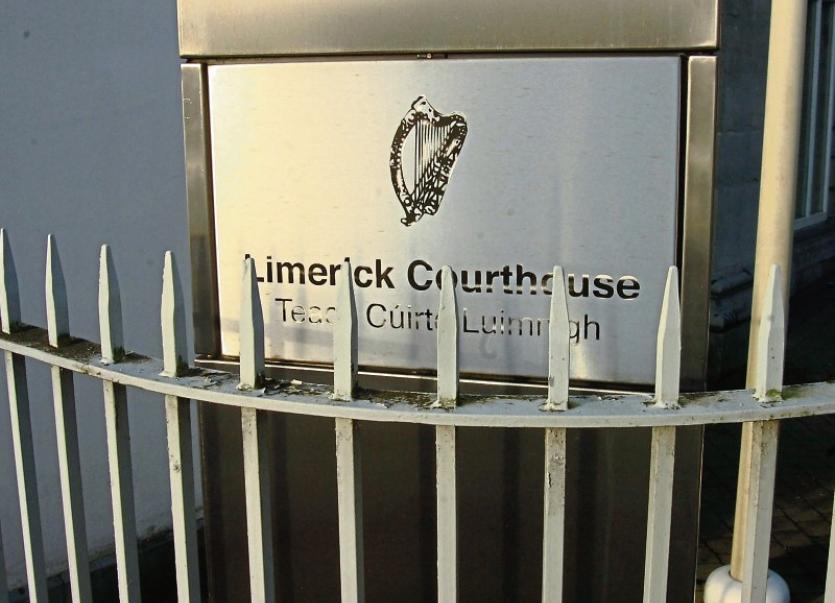 A FATHER-of four who was observed by gardai hanging from the roof of a taxi which was transporting his partner has pleaded guilty to multiple charges.

Limerick District Court was told Darren O’Loughlin, aged 21, who has an address at Cliona Park Moyross was observed by gardai hanging from the vehice at Glentworth Street at around 12.25am on July 4, last.

When gardai activated the lights of the patrol car, the driver proceeded to nearby Henry Street station – stopping outside..

O'Loughlin, who then jumped off the roof, was intoxicated and aggressive as he was being arrested. He also refused to provide gardai with his name and address.

“He was hanging onto the roof of a moving taxi. It then stopped outside Henry Street garda station. The defendant then jumped from the roof,” said Sergeant John Moloney.

Solicitor Darragh McCarthy said O'Loughlin, who has four young children was drunk when he jumped on the taxi's roof after he had a row with his partner who had flagged down the taxi to take her home.

“She got into a taxi and he latched onto the roof. It was bizarre,” he said.

“They are still in a relationship,” he added.

O’Loughlin, the court heard, has 12 previous convictions but has not been in trouble in recent months. He works as a fisherman in West Cork.

“He was very drunk; He apologises to his partner, the gardai, and the taxi driver,” said Mr McCarthy who told the court his client recognises what he did was wrong:

He said spending a short time in custody following his arrest had been “an eye opener for him.”

“He was a danger to himself and other road users. It's very serious,” she added.

Judge O'Leary adjourned sentencing to July 26, requesting that a garda progress report be prepared for that date.