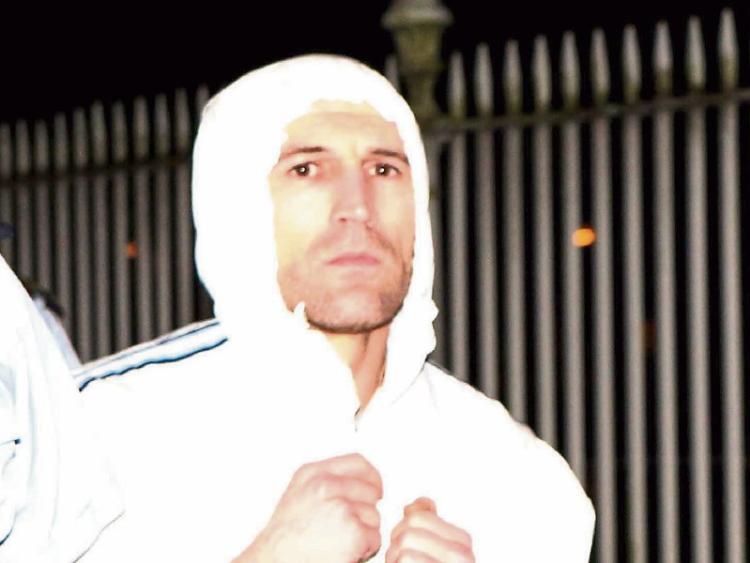 A LIMERICK man who faces a retrial over the alleged kidnapping of a post office mistress' son and his friend says he’s looking forward to proving his innocence.

Opposing a bail application, Detective Garda Michael Lambe told Limerick Circuit Court it will be alleged the two victims, who are now aged in their mid-twenties, were confronted at the house by a number of armed men who tied them up with cable ties.

He told John O’Sullivan BL, prosecuting, it will be alleged the men were taken to a “particular location” on the outskirts of the city with the objective of “extorting money” from the post mistress.

Detective Garda Lambe told John O’Sullivan BL, prosecuting, he had concerns the defendant represents a flight risk and that the alleged injured parties would be intimidated if he was granted bail.

Solicitor John Devane said the presumption of innocence applies and that strict bail conditions could be imposed by the court.

The defendant, who indicated he intends representing himself at his trial, insisted he is “going nowhere” and is not a flight risk.

“If you grant me bail, I will stick to any conditions,” he told Judge Tom O’Donnell.

However, after refusing bail the judge adjourned the case to next week – saying it must be given some priority.