This brings total McManus investment in scholarships to €66.5m 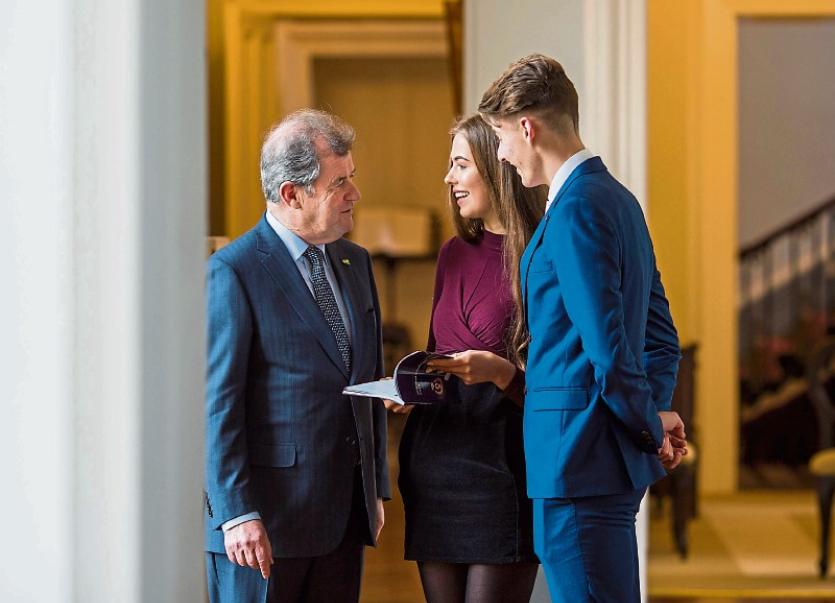 AN INVESTMENT of over €30m in third level education scholarships by JP McManus is set to be announced this Friday afternoon.

This brings the Limerick man’s total investment in scholarships to €66.5m, the largest ever contribution to third level education by any individual in the state.

The announcement will be made at the Dunraven Arms Hotel in Adare, where Mr McManus will be will be joined by Minister for Education and Skills, Richard Bruton, as well as All Ireland Scholarship recipients.

The All Ireland Scholarships were established in 2008 to provide 125 scholarships each year to students in the North and South of Ireland.

JP McManus originally contributed a total of €32m in 2008. The further investment of €32m announced today will extend the scholarships for 10 more years.

His total investment of €66.5m consists of €64m to the All Ireland Scholarships, and €2.5m to the CBS Sexton Street Scholarships.