National Cycle Against Suicide to pass through Limerick

DAY 11 KICKS OFF AT THOMOND PARK 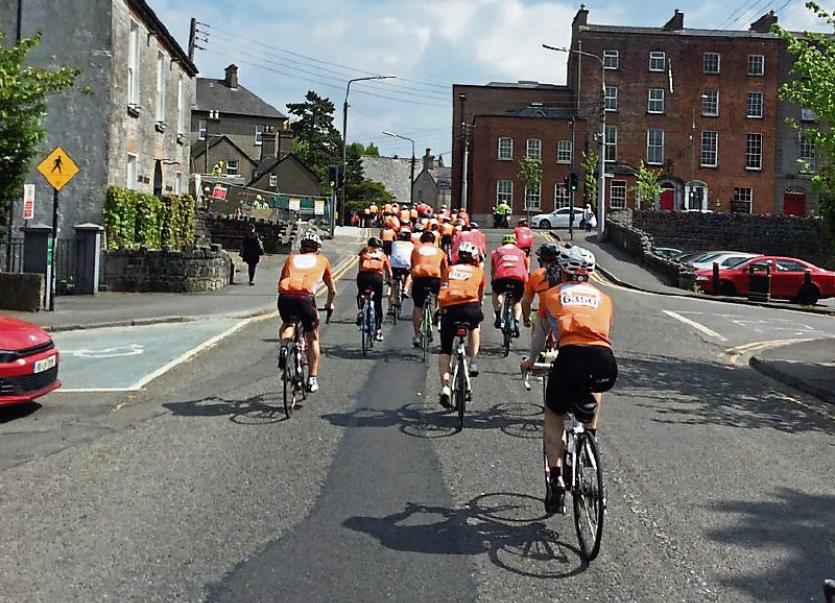 THE ELEVENTH day of the national Cycle Against Suicide campaign will kick off this Wednesday morning in Limerick city.

After a trek from Ennistymon to Ennis, hundreds of cyclists finished their Clare journey on Tuesday evening before landing in Ardscoil Rís at 6pm.

This Wednesday’s stage will start from Thomond Park at 10.30am, and will make its way to John The Baptist school, in Hospital, in the afternoon.

The campaign aims to strengthen awareness on mental health, suicide, and the provision of services, locally and nationally.

This weekend marks the ninth Darkness Into Light walk and run, which will take place in the city, Murroe, Kilmallock and Newcastle West, on Saturday morning.