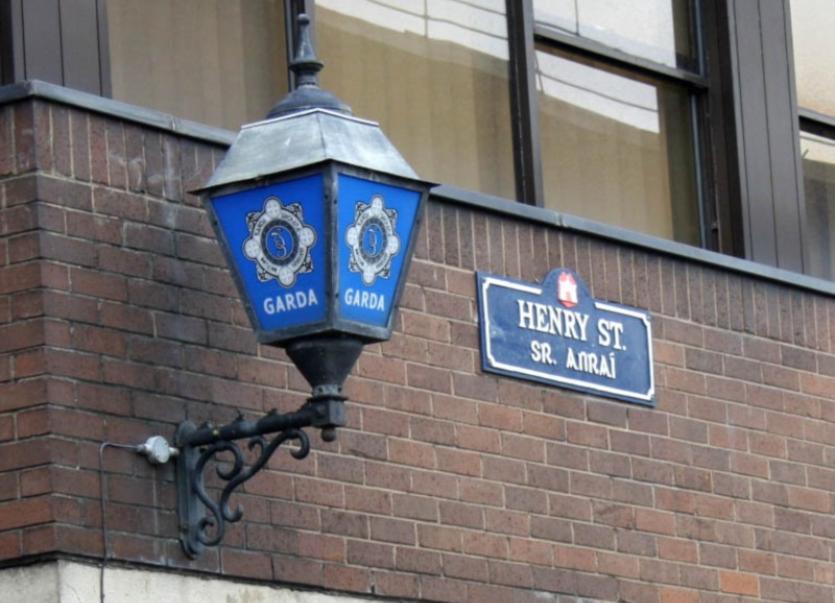 Gardai are appealing for information in relation to an assault in the city centre over the bank holiday weekend.

The victim – a young man – sustained serious injuries during the incident which happened at Ellen Street just after 2am on Friday.

“As this is a very busy time in that area of the city Gardai at Henry Street are looking for witnesses,” said a garda spokesperson.

While the victim required medical treatment following the incident, his injuries are not life threatening.

Gardai attached to Henry Street station are investigating the assault and anyone with information is asked to contact them at (061) 212400.

CCTV footage has also been obtained by gardai.