First Church of Ireland Synod in Limerick this week 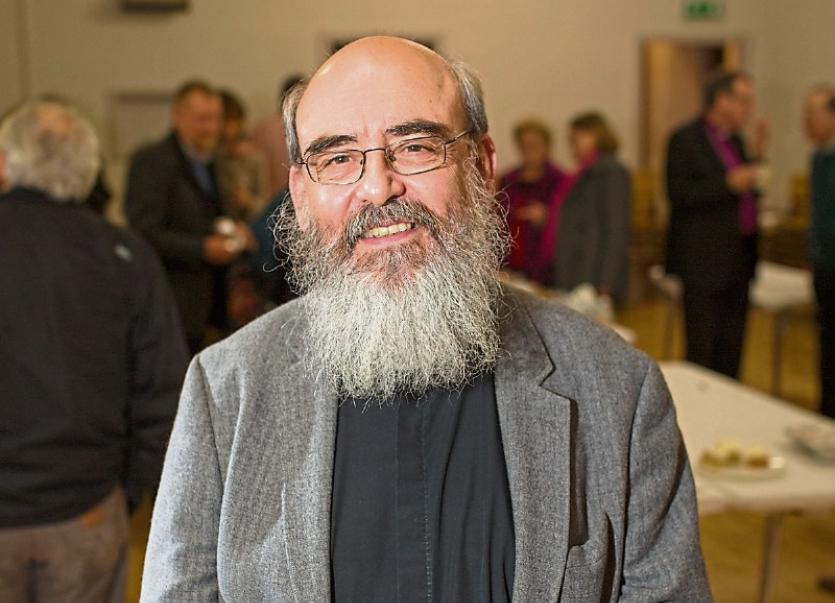 THE Church of Ireland’s stance on sexuality following the marriage equality referendum will be discussed at its upcoming Synod in Limerick.

The Synod, which predominantly meets in Dublin or Armagh, will be held in Limerick for the first time in its history for three days next week.

Over 600 delegates representing the 12 Church of Ireland dioceses are expected to attend the series of discussions from Thursday, May 4, in the South Court Hotel.

Canon Patrick Comerford, of Rathkeale and Kilnaughtin group of parishes in Limerick, said he is “delighted” the Synod is taking place in Limerick this year, having earlier been held in Cork, Galway, Belfast and Kilkenny.

“It’s a great opportunity for the Church of Ireland in Limerick to engage with the wider church.

“It will also help to strengthen links between the dioceses in the west of Ireland,” he said.

A private member’s motion requests the House of Bishops to investigate a means to develop “sensitive, local pastoral arrangements” for public prayer and thanksgiving at key moments in the lives of same-sex couples.

“It will essentially examine how we find a compromise on same-gender relationships,” added Canon Comerford.

Their ideas will be presented to the general Synod in 2018, with a view to making proposals at the 2019 Synod.

The select committee on human sexuality in the context of Christian belief will also report on its work since 2013.

A spokesperson said that the committee’s role will end at this general Synod “but members are hopeful that conversation on the issues involved will continue.”

However, the church has admitted that there was some criticism levelled at the make-up of ths 16-member committee comprised of the clergy and laity, due to the fact that there were no openly LGBT people amongst its initial membership.

The committee decided it needed to recognise the “hurt and indeed injury caused to LGBT members who felt the Church was excluding them”.

“The urgent need to improve pastoral care for those who have been or continue to feel the impact of exclusion and hurt and injury by the attitude of the Church, provides the most important message to be heard from the discussions, such as there have been, in the Church of Ireland in 2016-2017,” they outline in the 2017 Synod document.

Other areas of discussion will focus on inter-diocesan conversations, the church’s finances and climate change.

Funds available to the Representative Church Body, the all-island charitable trustee of the Church of Ireland, have increased by just over one per cent to €188.6m, its financial accounts show.

However, they have fallen from €238m at the end of 2006 before the recession.

Concerns regarding the “many challenges” posed by Brexit have also been expressed by the church.

“The Church of Ireland would hope that any changes brought about because of Brexit, and the border issue in particular, will reflect the desire for reconciliation and the strengthening of peace,” it states.