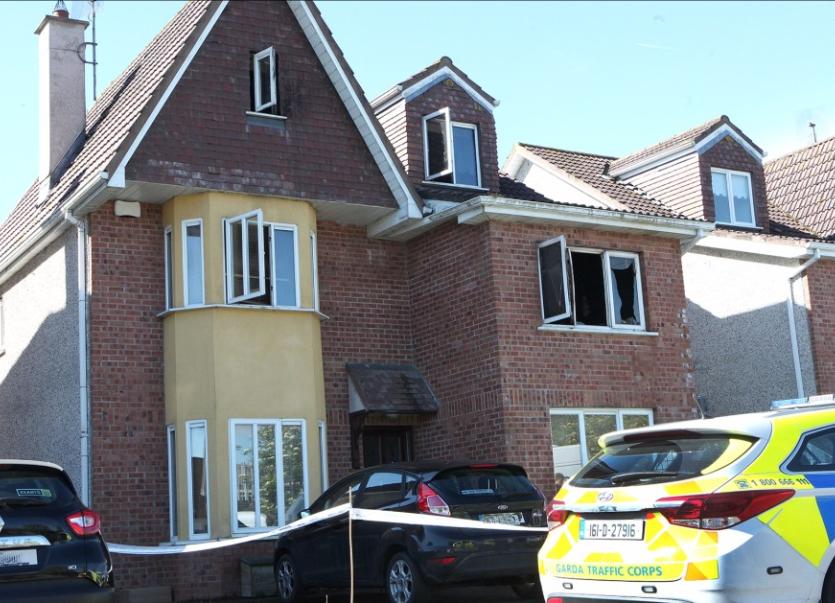 A woman has died following a fire at Riverbank, Annacotty - Picture: Dave Gaynor

A woman has died following a house fire on the outskirts of Limerick city overnight.

Emergency services were alerted to the fire at Riverbank, Annacotty at around 3.20am and following their arrival firefighters – wearing breathing apparatus – entered the property as one of occupants was unaccounted for.

It is understood a woman, whose aged in her 20s, was found unresponsive in an upstairs bedroom and was pronounced dead a short time later.

The scene has  been preserved to facilitate technical examinations and a post mortem is to be carried out on the woman’s body at University Hospital Limerick.

The Garda Press Office has confirmed there were four other people (three men and one woman) in the house at the time of the fire and they escaped uninjured.

At this stage, the cause of the fire is not regarded as suspicious.