Prisoner escapes from Limerick courthouse after being refused bail

Defendant is accused of escaping from lawful custody last December 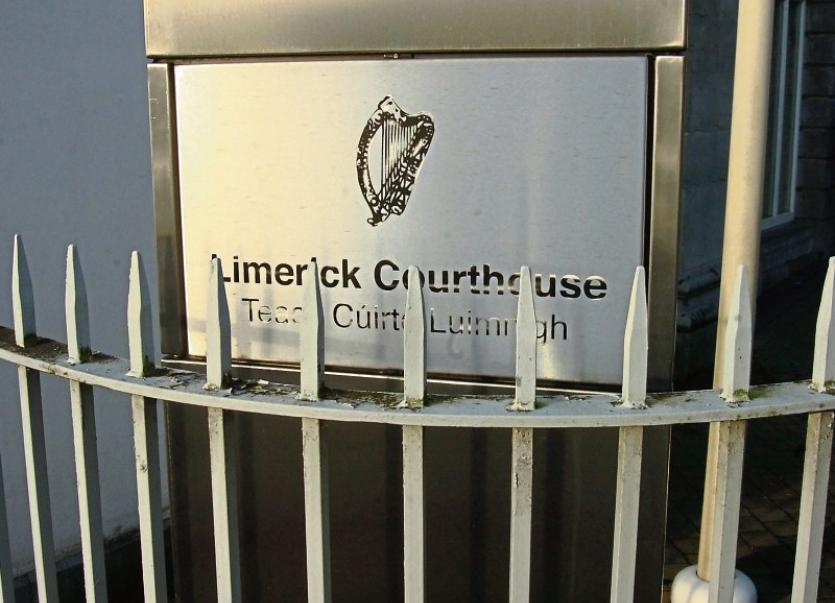 A LIMERICK city man who is accused of escaping from garda custody is on the run after he fled from Limerick Courthouse this Friday afternoon.

The 26-year-old, who is originally from the Thomondgate area, made his bid for freedom minutes after he was refused bail at Limerick District Court.

The defendant, who had been in custody since last December, is accused of multiple offences including theft, burglary and hijacking a vehicle.

He is also accused of escaping from lawful custody while being detained at Henry Street garda station on December 2, last.

Objecting to a bail application, gardai said they were concerned the defendant would reoffend if released and submitted he represented a flight risk.

It is understood that moments after Judge Mary Larkin refused bail, the defendant opened the door of the custody area and fled by running out a door at the rear of the courtroom.

While gardai pursued him, he managed to escape and remains on the run.

An investigation is to be carried out to establish the circumstances of the man’s escape.