Crèches in Cappagh and Rathkeale were broken into 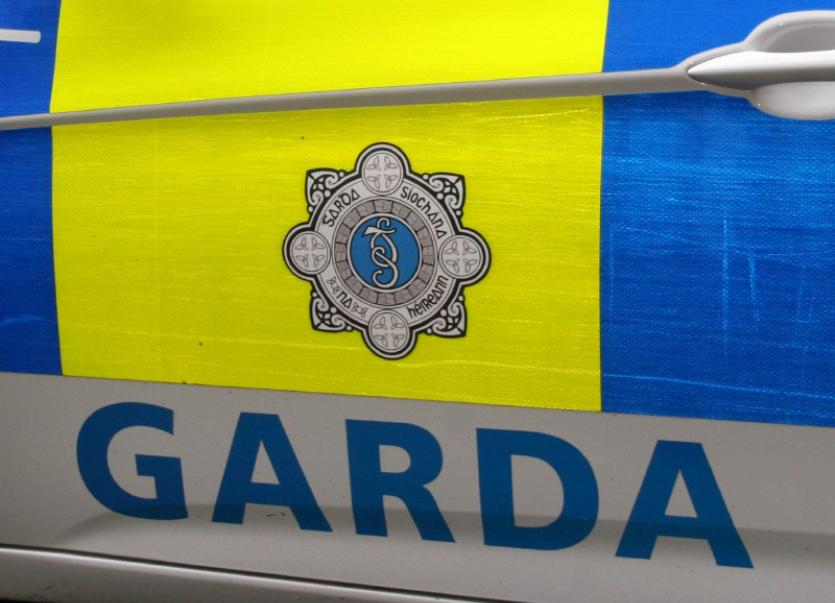 TWO NEIGHBOURING community crèches in County Limerick have been left reeling after both were burgled on the same night.

In the early hours of the morning last Friday, April 21, the crèches in Cappagh and Rathkeale were broken into, and workers arrived on the scene later that morning to find that quantities of cash had been stolen.

In Cappagh, “entry was gained through the office window of the crèche” between 2am and 8am.

Also in the early hours of the morning, the office at the community childcare facility at Well Lane, Rathkeale was also broken into.

“We know that two crèches were hit in the area, so this leads me to believe that it’s more of a systematic targeting of such premises,” he added.

Gardai are following “a definite line of enquiry” but still welcome input from the public in relation to any suspicious activity around the time of the break-ins.

“The wider debate here is in relation to criminality and burglary as such, and I am calling for - and have written to the minister in relation to - fast-tracking legislation in relation to electronic tagging,” said Deputy Neville on ways to tackle rural crime rates.

“Criminals use technology in such a way to target victims, so I think the law needs to catch up now and use technology as best it can to impede criminal activity,” said Mr Neville.