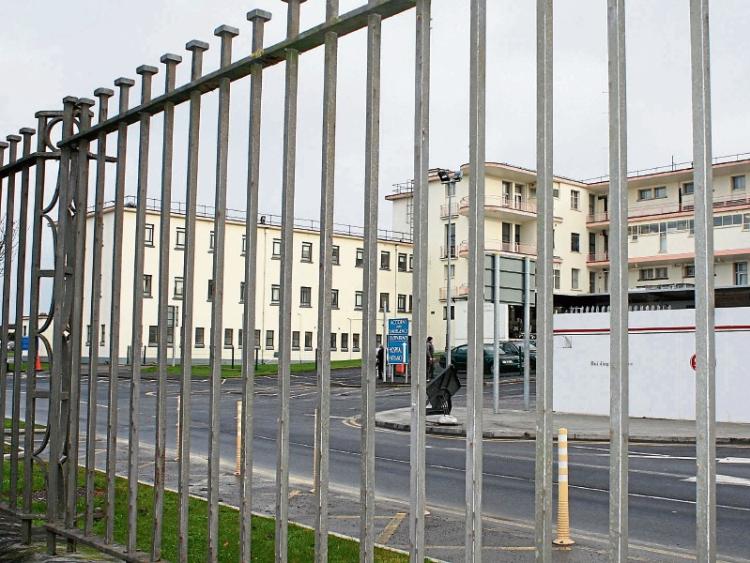 A SERIOUSLY injured grandmother has been left traumatised after she was “savagely attacked” by a male patient while she was sleeping in her bed at University Hospital Limerick, the Limerick Leader has learned.

A male patient entered the 72-year-old woman’s room and forcefully attempted to remove the grandmother-of-eight from her bed, while punching and kicking her all over her body.

The woman, who has now returned to her home in Caherdavin, was being treated at UHL for four weeks, after undergoing surgery to her kidney and liver, and had 10 blood transfusions.

Her husband, who does not wish to identify the victim, was called to the Dooradoyle hospital at 11.50pm on the night of the incident by a nurse after the attack occurred. He told this newspaper that she was sleeping when the assailant entered her room and attacked her.

When he returned to his wife’s bedside with his daughter, he saw that she was “hysterical”.

Describing the attack, which took place on the night of Easter Saturday, he said: “She was lying in the bed, and all of the right-hand side of her, from the bottom all the way up her side, her chest, her neck, her shoulders, and her head. He dug the head off her, like it was in a boxing club.

He said that gardaí were called to the scene on Sunday morning, but the woman was “too traumatised” to be interviewed. Gardaí are due to take a statement this week.

The man said that a retired nurse and a male patient escorted the assailant out of the room. The victim is currently recovering from home, but is still experiencing shock.

“For the whole night, last night, she cried. It all came back to her. She actually said to me: ‘If I start crying, I won’t stop.’ And I said to her: ‘When you get the way that you want to cry, it has to come out.’ And last night when she was in bed, she started crying, and I had my arms around her. And I started crying too.”

The UL Hospitals Group said it was “aware of an incident involving a patient which took place Saturday evening, April 15, in a ward in UHL.

"UL Hospital Group recognises the upset the incident caused the patient and has offered its apologies to the patient and their family. The incident is under review however UL Hospitals Group is unable to provide any further information in order to protect patient confidentiality.”

Fianna Fail TD Willie O’Dea, who has yet to receive a response from management after contacting them last week on the issue, said: “I was really shocked to think that, in a hospital, an elderly woman after very serious surgery, that this could be allowed to happen. Hospitals are places where you go where you are ill, to recover. They are not places where you are going to be assaulted.”

He accused the hospital of “gross negligence”.

The husband added: “This is a hospital. She is supposed to be cared for and protected, and she should be secure where she is.”