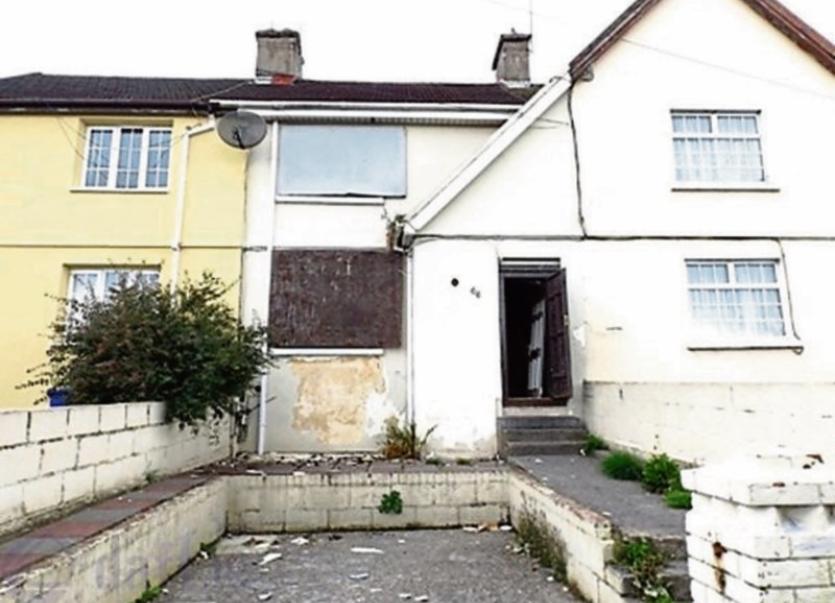 Ireland’s cheapest house?: 66 Hyde Road is on the market

And while at first glance, it may appear to be a steal, it appears the property requires some serious refurbishment work.

The advert states the house is “in need of some refurbishment, hence very keenly priced allowing costs to be put into creating a potentially comfortable and spacious family home.”

It’s understood the house has been empty for two years. The unit is also partially boarded up.

Despite this, Gillian Dunne, the residential director of the auctioneer responsible for the sale, has revealed there has already been three offers on the three-bedroom mid-terrace.

"We have an offer of €21,000 down on it. There are a lot of people who have that kind of money, and it’s a reasonably good investment if you get it at the right place and rent it out. But sometimes people from the area might like to live there too, and it could be a home for them,” she added.

The area of the city where the house is located was a well-known stronghold of a feared Limerick criminal gang.

It is understood relatives of the gang remain in the area carrying a feared presence, despite the fact many of its major figures are behind bars. A garda source said: “It’s not an area where people would be mad looking for a home to live in, because of its history, and the fear of it going back to the way it was. That stigma will remain for a long time to come.”

A brief search on property website www.daft.ie reveals there is just one other house on the market for €20,000 – in Co Clare.