Proud Limerick mum of man who punched shark to save wife 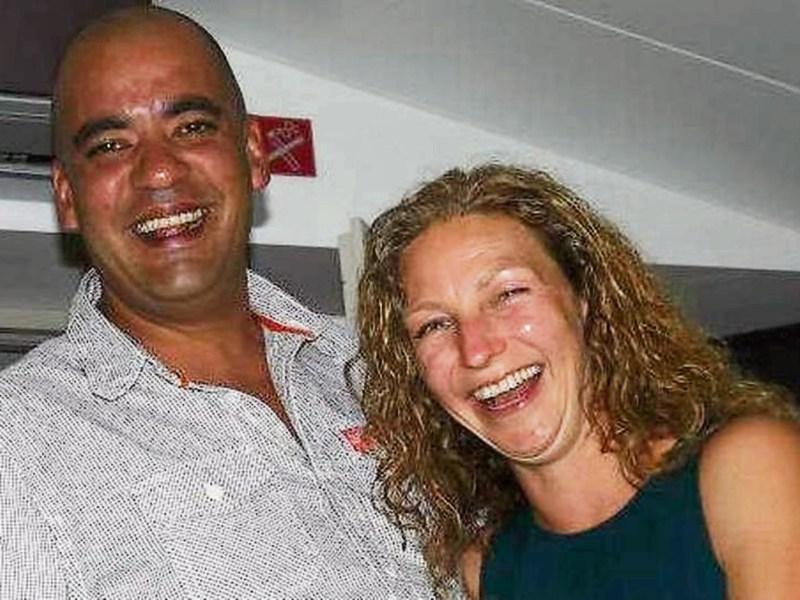 Frankie Gonsalves and her husband Dean - below, Anne O’Donoghue

A BRITISH man who saved his wife by punching a shark as it attacked his wife has been hailed a hero by his Limerick mum.

The shocking incident involving Frankie Gonsalves and her husband Dean occurred on Saturday afternoon while they were swimming off the coast of Ascension Island in the South Atlantic.

It has been reported that a shark attacked Frankie’s leg before Dean repeatedly punched the maneater to rescue his wife.

While Dean, aged 40, was born in England, his mum Anne O’Donoghue is from Janesboro.

“I am just thankful that he saved Frankie,” she told the Leader. 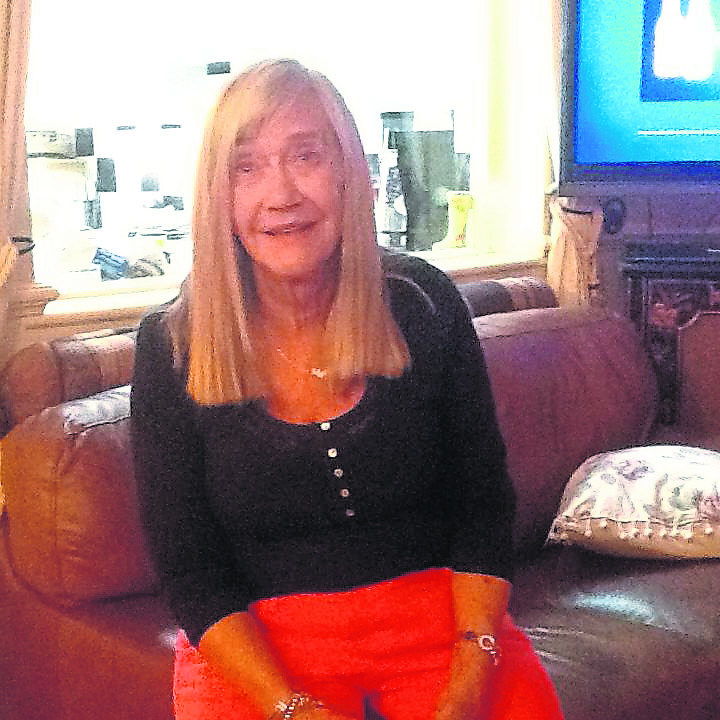 “He would do anything for her. He is very strong and very kind. I couldn’t ask for a better son. He is a hero but I was proud of him before he did this. Dean is definitely making the news. It is on all the papers over here,” said Anne, who left Limerick city for London when she was 21 but still has family living in Janesboro.

Due to the remote location – 1,150 miles of the west coast of Africa – she hasn’t been able to speak to Dean yet but it understood he is flying home on Sunday.

Meanwhile, Frankie is to be airlifted to the UK for further treatment after being taken to a hospital on Ascension Island. The extent of her injuries is yet to be determined.

“Dean has to go on a boat to get to Cape Verde with the two children and then he gets a flight from there on Sunday. Frankie doesn’t arrive in until Wednesday. She has had an operation on her leg but she will have to have skin grafts,” said Anne.

As Frankie was employed as a social worker in the St Helena Government, they released a statement saying: “SHG can confirm that a member of staff has been involved in an incident on Ascension Island. The person concerned was swimming near the shore and her injuries were attended to at the George Town Hospital.”

The government said an emergency aero-medical flight was arranged to transport the patient from Ascension Island to receive medical treatment in the UK.