Limerick men to go on trial over village murder 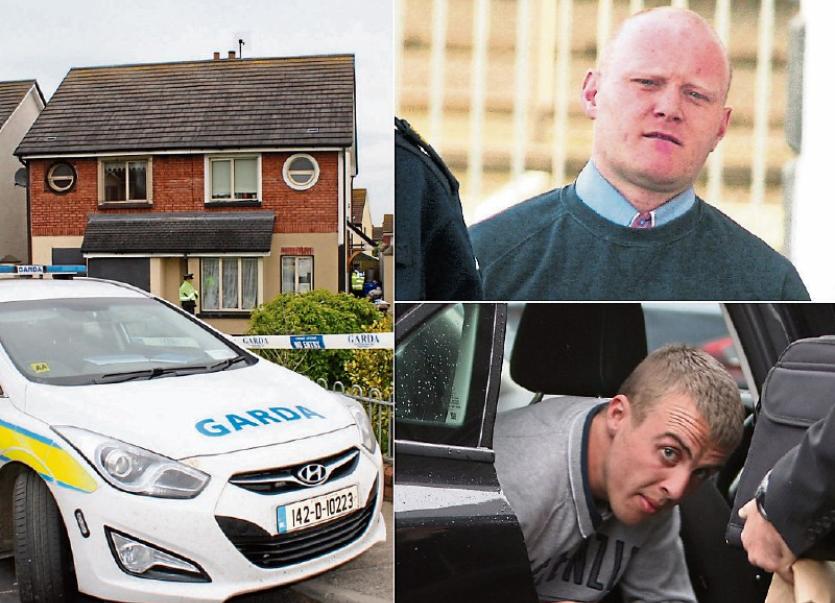 A JURY has been selected for the trial of two Limerick men who are accused of murdering another man during a house party in a village in County Limerick almost two years ago.

Gerard Hogan, aged 33, of Raheen Square, Ballinacurra Weston and Dylan Hayes, aged 22, who has an address at The Crescent, Kilteragh, Dooradoyle are each accused of murdering Shane Murphy at a house at The Grove, Pallasgreen on the night of April 30, 2015.

Mr Murphy, 26, who was from Lee Estate in the city, died after he was stabbed more than 20 times while attending a house party.

It is alleged by the State he was subjected to a “sustained and frenzied” attack after a dispute erupted in a downstairs room at the house.

The defendants, who were both arrested a short time after the alarm was raised, were charged with murdering Mr Murphy a number of months after the killing.

The DPP subsequently directed trial on indictment and the case was formally sent forward for trial last September after the book of evidence was completed and copies served on each of the defendants.

When formally arraigned before Mr Justice Patrick McCarthy at the Central Criminal Court in Dublin on Monday morning, both Mr Hogan and Mr Hayes entered not guilty pleas.

A jury of seven men and five women was then selected for the trial which is due to begin at the Criminal Courts of Justice this Tuesday morning.

A large number of garda witnesses are expected to give evidence during the trial which will last for around three weeks.

The jury is also likely to hear detailed forensic and technical evidence from members of the technical bureau who assisted in the investigation.

It is expected the jurors will also hear from the State Pathologist, Prof Marie Cassidy, who conducted a post-mortem examination on the body of the deceased.

If convicted of murdering Mr Murphy, each of the defendants face a mandatory sentence of life imprisonment.