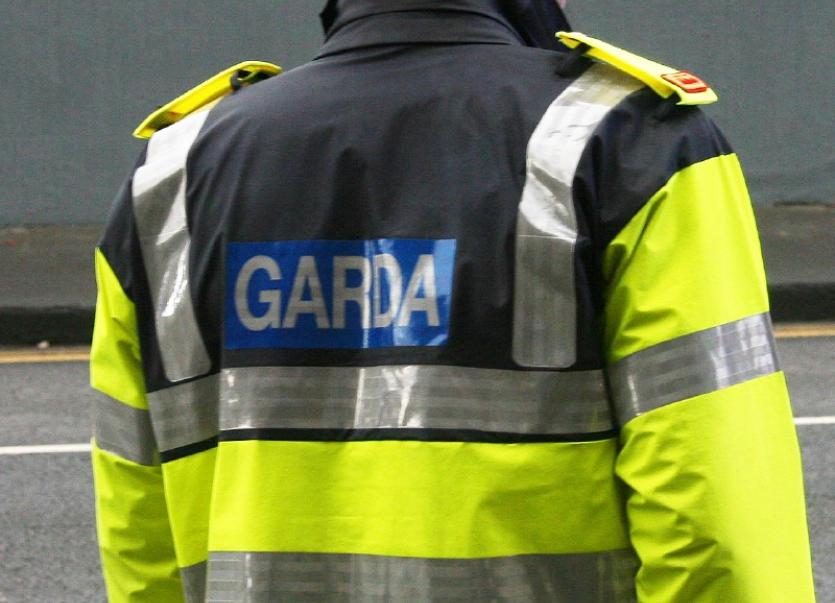 GARDAI are investigating an assault on a teenager outside a Chinese takeaway in County Limerick on Good Friday.

The assault occurred outside the Emperors Garden on the Main Street in Patrickswell at around 10pm on Friday, April 14.

According to gardai, a man in 40‘s punched a male teenager twice in face.

“The injured party in this case was bruised and swollen. The culprit is described as having grey short hair, of slim build, wearing a white buttoned shirt, black jeans and clean shaven,” said a garda spokesperson.

“The youth was with two of his friends at the time,” they added.

Gardai in Patrickswell are investigating this incident and are seeking assistance from anyone who may have witnessed this assault.