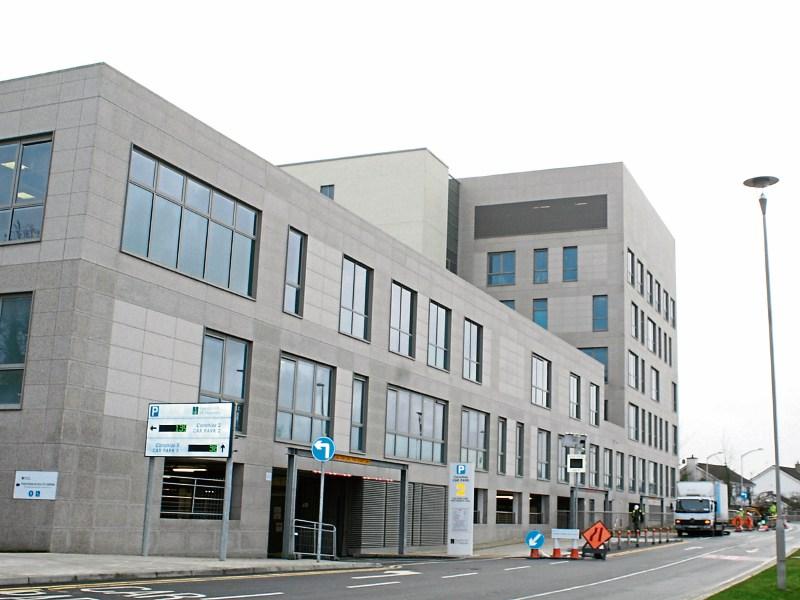 A new ED is due to open at UHL in May

OVERCROWDING at University Hospital Limerick was the second highest in the country in March, according to new figures.

Monthly statistics published by the Irish Nurses and Midwives Organisation show that there were 699 patients treated on emergency department trolleys and on additional trolleys, beds or chairs in the wards at the Dooradoyle facility.

This rate of overcrowding is slightly lower than last March’s figures, which recorded 710 patients being treated on trolleys at UHL.

The INMO statistics show that Cork University Hospital had the highest rate in the country, with 716 patients on trolleys.

INMO general secretary, Liam Doran described the figures as “very disappointing”, despite progress being made in a number of hospitals, including UHL.

“Unfortunately, as outlined by the INMO at the time, the plan, by failing to address the difficulties in recruiting and retaining nursing staff, ran the risk of falling short, in terms of implementation. Additional services, either in terms of acute beds, step-down beds and/or community intervention teams are dependent on there being additional nursing staff. It remains the stark reality that without nurses and midwives we cannot meet current demand let alone in the future,” he stated.

The new emergency department at University Hospital Limerick is due to open its doors by May 29, subject to recruitment and funding.

Sinn Féin TD Maurice Quinlivan told the Leader this Tuesday that he is concerned that the new staff numbers may not sustain the rate of emergency presentations, in the new facility.

It is understood that, while the HSE has committed €1.4m, an additional €2.4m is required to open the new ED.