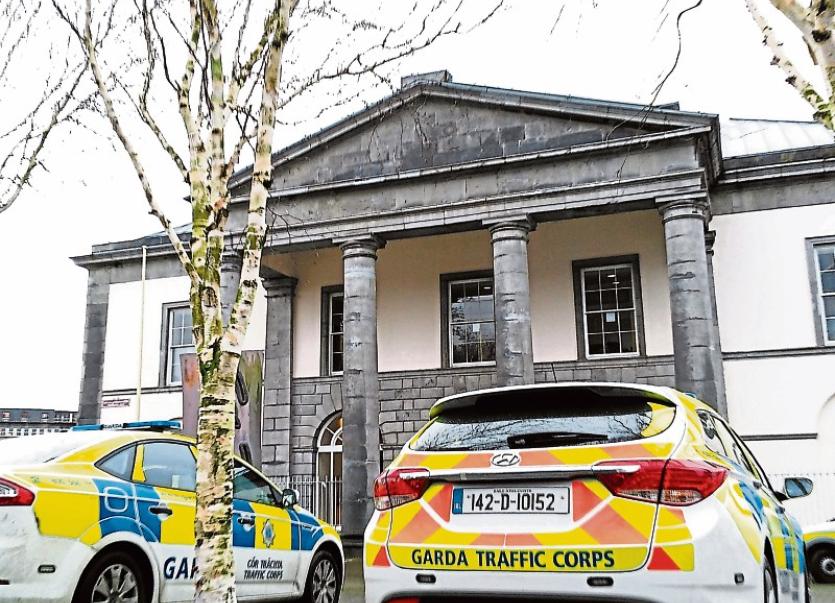 A MAN described as the “main protagonist” in a serious of violent incidents in a suburban housing estate has received a suspended prison sentence.

Thomas McNamara, aged 29, who has an address at the Paddocks, Westbury pleaded guilty to several charges, including affray and assault,  relating to a disturbance in Westbury on March 17, 2015.

During a sentencing hearing, Detective Garda Keith Harmon said there was an “exchange of views” between the defendant and another man – Brandon Wallace – over comments which had been posted on Facebook.

While there was a ‘handshake’ at a local pub, Mr McNamara arrived at Wallace’s home some time later in the evening.

He was armed with a screwdriver and when Brandon’s father, Brendan Wallace, confronted him he sustained stab wounds.

He was then followed by members of the Wallace family who attacked him as he attempted to seek refuge in the porch of another house.

Believing that his son was being attacked, an occupant of that house discharged two shots from his legally-held shotgun at the Wallaces as they drive off.

It was accepted by Detective Garda Harmon that Mr McNamara was the “author of his own misfortune” and that he had cooperated with gardai “100%”.

Andrew Sexton SC said his client was “out of it” on the night and that there was a “high degree of alcohol involved”. He added Mr McNamara, who moved out of Corbally following the incident, is a hard worker who has not been in trouble since.