Young man knocked unconscious after being punched outside Limerick shop 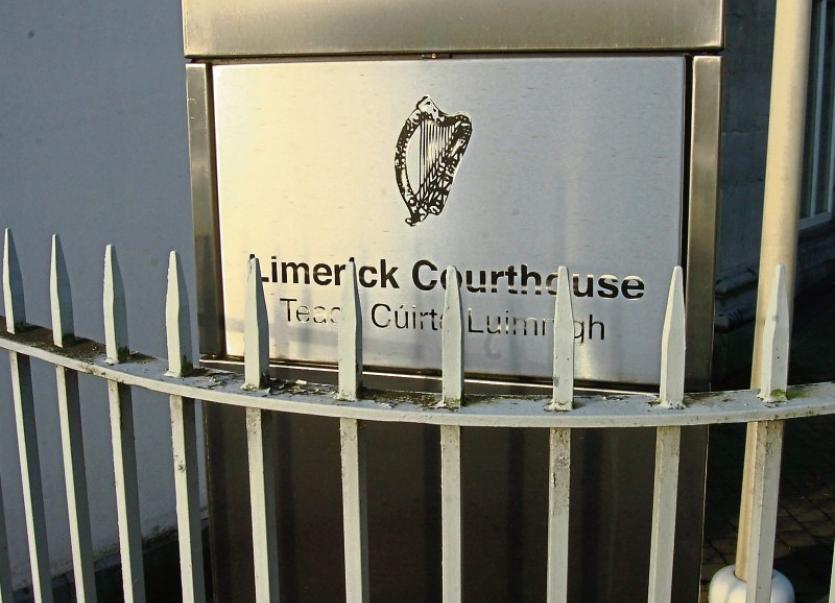 A COUNTY Limerick man who struck another man across the head knocking him unconscious was identified after gardai found his profile on Facebook, a court has heard.

Paul Kiely, aged 29, of Main Street, Herbertstown has pleaded guilty to assaulting the man at Upper Henry Street in the city on October 13, 2015.

Garda David Barry told Limerick Circuit Court gardai were alerted to the incident near the front door of the Quick Pick store shortly after 10pm.

On arrival, gardai observed a 22-year old man “laid out on the ground” and quickly established that he had been knocked unconscious after he sustained a punch to the head short time earlier.

Witnesses described how the culprit had driven off in a silver Audi TT car.

While the motivation for the assault has not been definitively identified, gardai believe Mr Kiely, who according to witnesses was drunk, may have reacted to a comment which he believed related to a woman who was with him.

“He hit him with a punch, stood on his head and walked away”, said Garda Barry who agreed the whole incident lasted for less than a minute.

Michael Collins BL, said his client – an accomplished boxer and qualfified electrician – had never been on the garda radar prior to the incident and that he has not come to their attention since. He said what happened on the night was “totally out of character” for Mr Kiely who he said had placed the injured man in the recovery position before leaving the area.

“This a decent young man who made a serious error in judgment,” he said adding that he accepts he is lucky the injuries he inflicted were not more serious.Adjourning the matter to October, Judge O’Donnell said he is keeping all his options open.