Limerick man stole €37,000 from his employer

€15k drug debt repaid while company remains at a loss 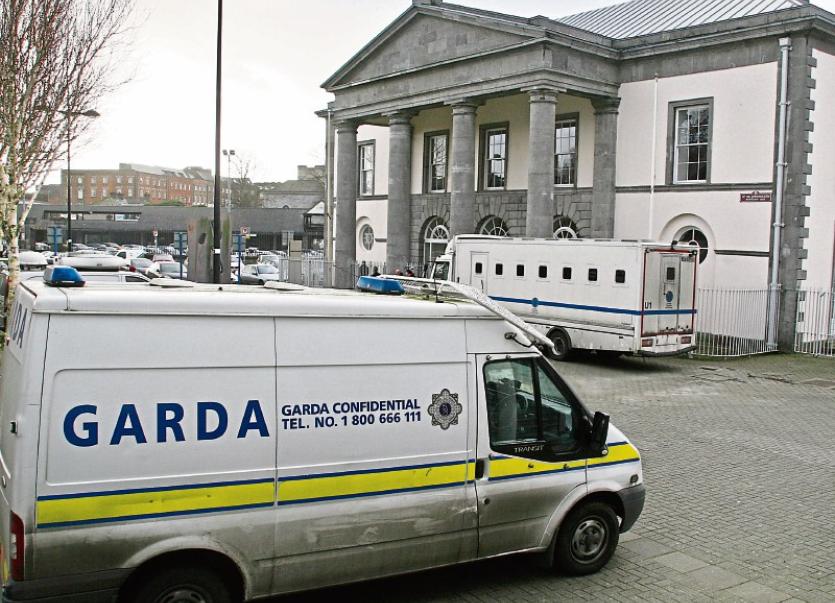 A FORMER manager at Advance Pitstop stole almost €40,000 in cash from the company to fund his €800-a-day drug habit, a court has heard.

Pat O’Shaughnessy, aged 36, who has an address at Derrynane, Old Cork Road, pleaded guilty to 20 sample charges relating to offences which happened on various dates between January 1, 2014, and June 30, 2014.

During a sentencing hearing, Detective Garda Enda Haugh told Limerick Circuit Court that senior management at the company launched an internal investigation in June 2014 after discrepancies came to light relating to the lodging of monies in the bank.

The defendant, who worked at the company’s Ennis Road branch, was confronted and made admissions about what had happened.

Mr O’Shaughnessy, who had worked for Advance Pitstop for 12 years, also agreed to repay €40,000 with the help of his parents.

However, Detective Garda Haugh said Mr O’Shaughnessy – a separated father-of-five – did not repay any money to the company but instead paid €15,000 to criminal elements as he was “under a lot of pressure” over a drug debt.

A formal complaint was made to gardai in December 2014 resulting in the defendant being arrested and charged with a total of 95 offences.

Yvonne Quinn BL said her client’s life was “in turmoil” around the time of his offending as his cocaine habit had escalated from around €50-a-week to €800-a-day.

“It spiralled out of control, his sole motivation was to get cash to pay for drugs,” she said.

Ms Quinn said the defendant, who has no previous convictions, was dismissed by Advance Pitstop and now works for a valeting business in the city centre.

“He is essentially a hard-working person, it was out of character for him,” she told the court.

In mitigation, Ms Quinn said her client would like to repay all of the stolen money but that it is not realistic to make such a promise.

Urging the court to be lenient, she said Mr O’Shaughnessy had made “full and frank” admissions to both gardai and company management and that he was embarrassed to be before the courts for such a crime.

She said he entered a residential rehabilitation programme more than two years ago and is now drug-free.

Referring to the contents of a probation report, she added that her client represents a low risk of reoffending.

Adjourning the matter to October to allow “for reflection”  Judge O’Donnell said the payment or non-payment of the monies will be influential in his decision.

“I’ll have to factor in whatever happens,” he commented.

Ms Quinn said her client will seek to put “some form of arrangement” in place between now and then.

Mr O’Shaughnessy was remanded on continuing bail pending the conclusion of the proceedings against him.