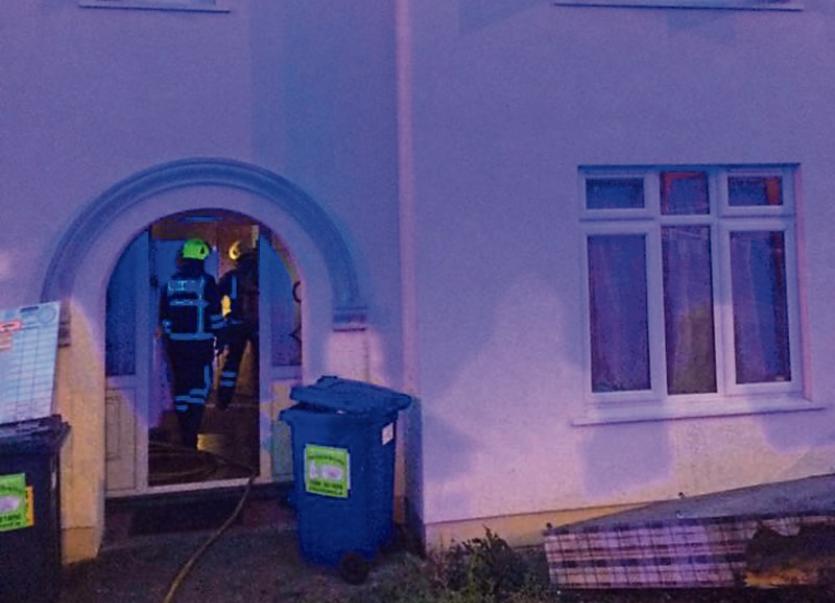 THREE people were treated for smoke inhalation after emergency services attended the scene of a house fire in the city, on Easter Sunday night.

At 8.40pm, Limerick Fire Service was alerted of the house fire in Ballinacurra, and immediately dispatched three appliances to the scene.

After quickly quenching the flames, the Fire Service returned to their Mulgrave Street base at 9.37pm.

The National Ambulance Service also attended the scene, treating three people for smoke inhalation, but it is understood that none suffered any serious injuries.