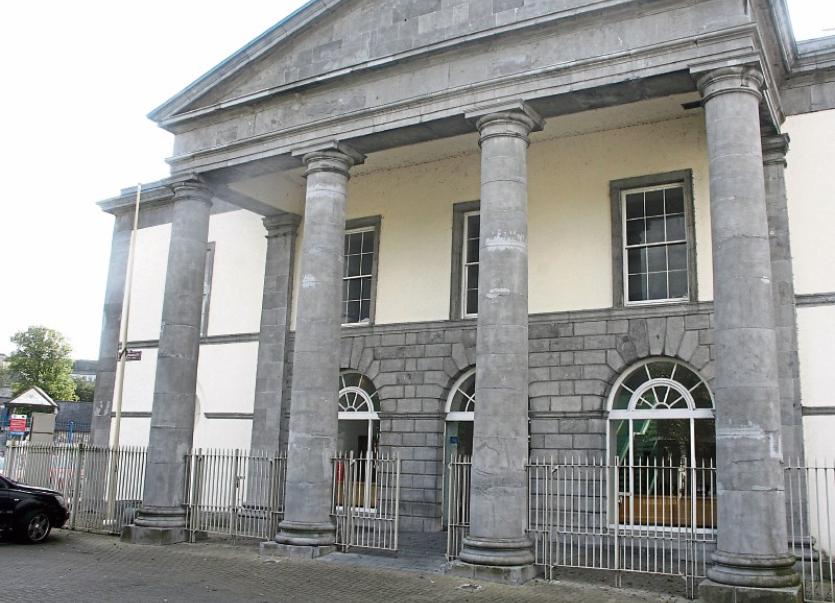 A FATHER-of-five agreed to store around €10,000 worth of cannabis in order to reduce a drug debt he owed, a court had heard.

Michael Dawson, aged 36, of Elton Court, Meelick, has pleaded guilty to possession of the drugs for sale or supply on October 22, 2013.

Detective Garda Padraic Quirke of the divisional traffic corps told Limerick Circuit Court gardai witnessed the hand-over of the drugs in the car park of a fast-food restaurant.

The drugs were found in the boot of the defendant’s car when it was searched at a filling station on the Ennis Road a short time later.

The detective told John O’Sullivan BL, prosecuting, the cannabis, which weighed around 500g was wrapped in plastic when it was found.

Judge Tom O’Donnell was told a small quantity of cannabis and a weighing scales were found during a follow-up search of the defendant’s home.

During interview, Mr Dawson told gardai he had received a phone call earlier in the day and was told where to retrieve the package.

He admitted that he had intended bringing the drugs home to await further instructions as to where to bring them.

“He knew it was cannabis, he was to bring it home for safe-keeping,” said Detective Garda Quirke.

Pat Barriscale said his client – a qualified chef – had lost his job a number of months earlier which caused severe financial strain.

He said Mr Dawson travelled to the UK following the seizure as his life was under threat.

He said his car was taken as “part payment” by the owners of the drugs and that he has not come to the attention of gardai since returning.

He said prison will have a devastating effect on his client and his family submitting he has already paid the price for his actions.