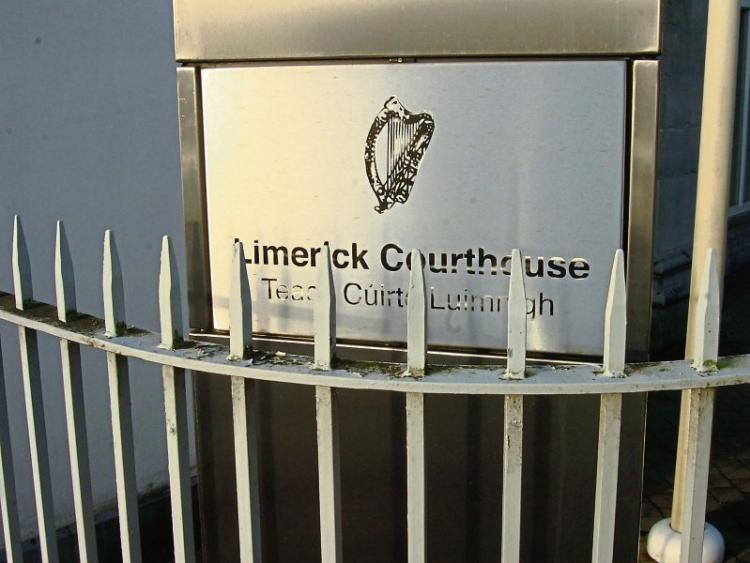 A YOUNG man who robbed a mobile phone from a teenager while “off his head” on heroin is beginning a three year prison sentence.

Gerard McCarthy-Hannon, aged 23, of Sexton Street North, Thomondgate admitted approaching and threatening the 17-year-old during an incident in Farranshone on August 24, 2015.

During a sentencing hearing, Garda Gary Farrell said the teenager was walking near his home at around 9.15pm when McCarthy-Hannon took out a knife and demanded he hand over his money which amounted to less than €5 in coins.

He also took his phone but threw it away when he encountered gardai a short time later.

Garda Farrell said the defendant was arrested within minutes of the incident happening and that a knife was recovered when he was searched.

“He was practically caught in the act,” said John O’Sullivan BL, prosecuting who described the incident as a “random attack on a defenceless person”.

Imposing sentence, Judge Tom O’Donnell noted the defendant, who has almost 100 previous convictions, had a “very dysfunctional upbringing” and was placed in State care as a child.

He said the use of a weapon was an aggravating factor but commented that his admissions and guilty plea were mitigating factors.

The judge said the incident was “very frightening” for the teenage victim whose phone was destroyed.

He imposed a four-year prison sentence, suspending the final 12 months. McCarthy-Hannon was ordered to engage with the Probation Service following his release.