Victim is aged in her 80s 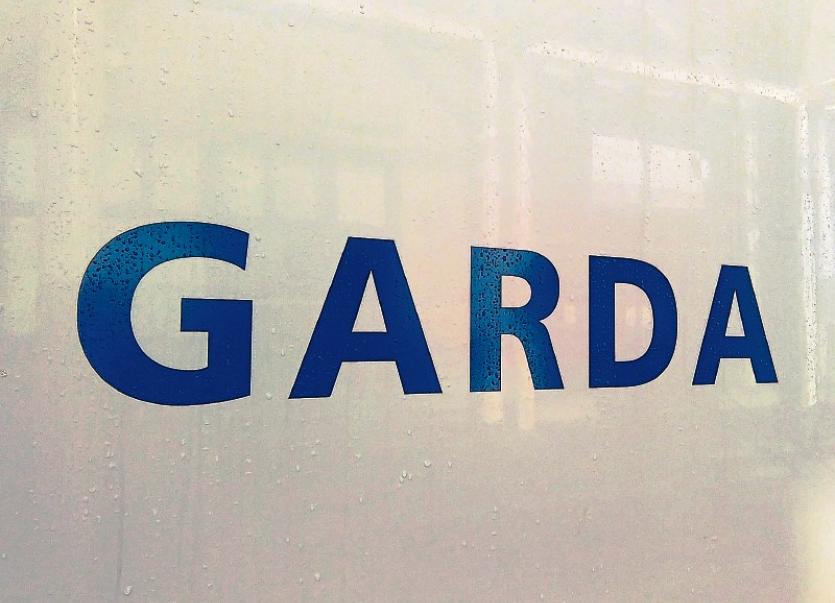 GARDAI are seeking to locate a man who threatened an elderly woman after he broke into her home on the outskirts of the city.

The woman, whose aged her in 80s, returned to the house at Ballycummin Road at around 5.40pm last Thursday to find the kitchen had been ransacked.

The pensioner made contact with her daughter, who lives nearby, and as they were investigating what happened, they were approached by a young man who was hiding in another room.

The man, who was brandishing a knife, demanded money from the pensioner and her daughter who then fled the house.

While he initially followed them, the culprit then left the scene on foot before discarding the knife in the driveway.

“There was a good description of the man involved in this frightening incident. He is described as being around six foot tall and aged in his early 20s,” said a garda spokesperson.

The man who was of “very slight” build was wearing a light grey tracksuit pants, a dark coloured jacket with a dark hood which was pulled up.

His face was also covered with a grey scarf.

Gardai at Roxboro Road are investigating and anyone with information is asked to contact them at (061) 214340.