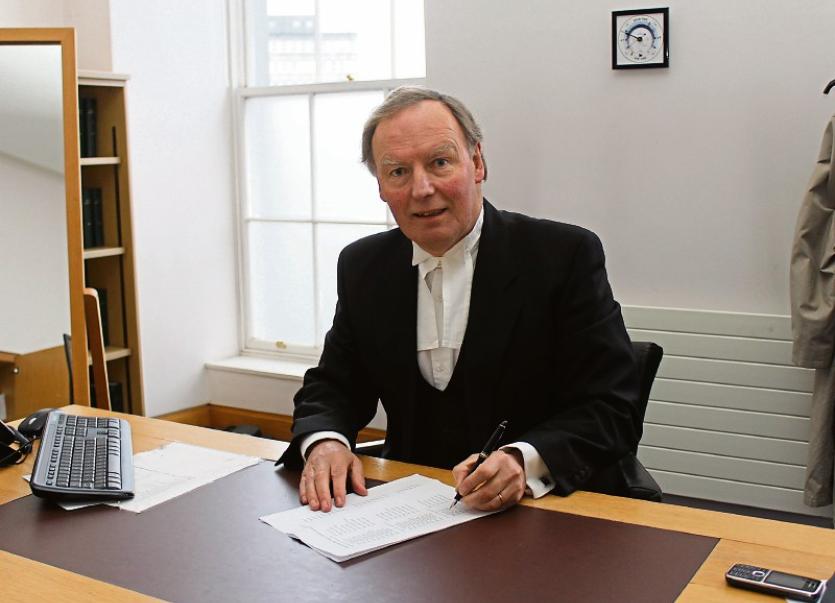 A MAN who stuffed tissue paper in the letterbox of a neighbour’s home before setting it alight has avoided a prison sentence.

Michael O'Donovan, aged 56, of Emmett Place, St Joseph's Street, pleaded guilty to a charge of arson relating to an incident at Wolfe Tone Street  in the early hours of April 2, 2015.

During a sentencing hearing last December, Limerick Circuit Court was told the injured party was alerted at around 4am when his fire alarm went off.

He told gardai he also heard noises at the letterbox and that when he went to investigate he saw a small blaze on the tiled floor inside the front door.

Garda Ciaran Young said the fire was quickly put out and that no damage was caused.

Traces of accelerant were found at the scene and CCTV footage obtained, including from Mr O’Donovan’s home, during the garda investigation.

John O’Sullivan BL, prosecuting, said the defendant was “110%” cooperative following his arrest and that he expressed deep remorse and shame.

Mark Nicholas SC, said his client had developed a nervous condition due to antisocial behaviour in the area during which his car was attacked and the windscreen smashed on two occasions.

He said he eventually snapped and reacted in an extraordinary way.

He told the court Mr O’Donovan, who has no previous convictions, had been drinking and got into a “crazed delusion” resulting him setting the fire.

Judge Tom O’Donnell was told the occupants of the house were completely innocent.

“He behaved in a very dangerous way. At the time he was a very different man because of pressure on him which had nothing to do with the victim. The mind can be convinced of things and he could not take any more and he struck out. It was like a kettle coming to the boil, a pressure cooker,” Mr Nicholas submitted.

Imposing sentence this week, Judge O’Donnell said the actions of the defendant had been “completely and utterly misguided” and he commented that the consequences could have been catastrophic.

However, he accepted the case was one of recklessness rather than premeditation.

The judge noted the parties are on good term now and that an offer of €500 in compensation had been accepted by the injured party.

He imposed a three year prison sentence, suspending the full sentence for three years on condition Mr O’Donovan stays out of trouble.