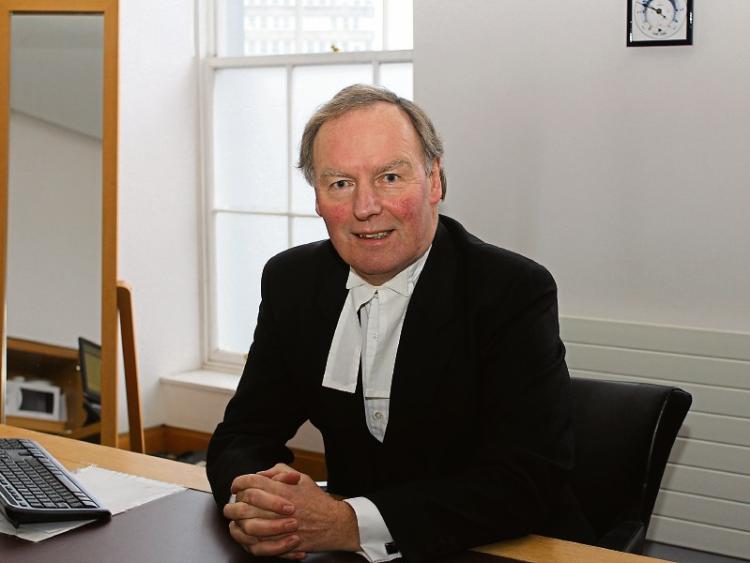 A YOUNG man who stabbed a pizza delivery man and assaulted another during separate incidents in Limerick city on the same night has been jailed for three years.

Ciaran Heffernan, aged 26, who has an address at Dalton Avenue, Mullingar pleaded guilty, late last year, to several charges relating to the incidents which happened in the early hours of May 17, 2013.

The two victims, who worked for different companies, were lured to a location near St John’s Cathedral where they were set upon by a number of men including the defendant.

One of the men – an Indian national – sustained stab wounds to his back and hand while the second was struck on the side of his head.

While one of the pizza delivery men required medical treatment, neither sustained serious injuries and both have made a good recovery.

Neither made formal victim impact statements but both were traumatised said John O’Sullivan BL, prosecuting during a sentencing hearing.

The defendant was arrested shortly before 1am within minutes of gardai being alerted to the second incident.

While he was being questioned, the first victim contacted gardai to report what had happened.

Anthony Sammon SC said his client, who made admissions during interview, was “in the grips of a significant drug addiction at the time,” and that he was “disturbed” by his actions.

He added that he had brought the knife to frighten the delivery man and had not intended using it.

Imposing sentence, Judge Tom O’Donnell  noted that a “considerable amount of alcohol” had been consumed and that the plan was “to do a runner”.

He said the use of violence was an aggravating factor but noted Mr Heffernan is making efforts in prison to address his addiction problems.