Victim was recovering from heart operation 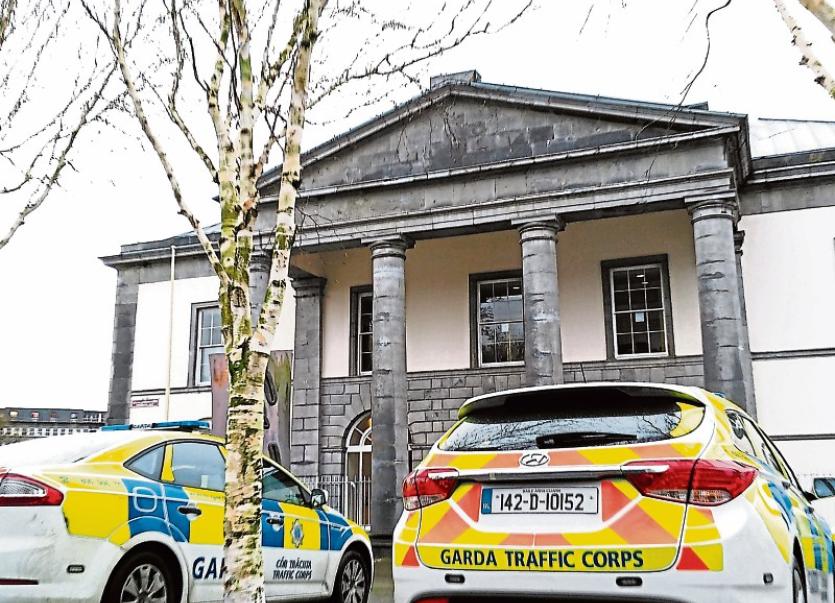 TWO chronic drug addicts have received lengthy prison sentences for robbing a pensioner who was set upon in Limerick city centre last year.

Limerick Circuit Court heard that one of the culprits – James Price, aged 30, of no fixed abode – struck the man from behind knocking him onto the ground.

His co-accused -Rebecca McNamara, aged 21, of no fixed abode - then went through his pockets.

The man’s wallet, which contained around €200 in cash and various bank cards, was stolen and was never recovered by gardai.

The court was told the victim, who was described as a vulnerable individual, had been out walking as he had undergone a heart operation a number of weeks earlier.

During separate sentencing hearings, Judge Tom O’Donnell was told that while an ambulance was called, the injured man, who was conscious and alert, declined to go to hospital for treatment.

The court was told he sustained several cuts and bruises and was severely traumatised as a result of what happened.

While the incident was not captured on CCTV,  footage from the surrounding area was obtained as part of the garda investigation.

John O’Sullivan BL, prosecuting, said it is the State case that the two culprits can been seen entering and leaving the laneway around the time of the robbery.

He told Judge Tom O’Donnell the footage, which is of a high quality, shows the culprits getting into a taxi at Parnell Street minutes later.

The taxi driver was interviewed by gardai and he was able to assist in identifying the culprits and where they travelled to following the robbery.

Detective Garda Gary Laide said when Ms McNamara was arrested a number of weeks later, she admitted being present when the robbery happened but blamed her co-accused.

“I did nothing to him,” she told gardai adding that she did not need to rob the man as she had her own money.

Ms McNamara, the court heard, has a large number of previous convictions and is regarded as a recidivist.

Pat Barriscale BL said his client was addicted to drugs around the time of the offence but that her life “has changed significantly” since as she has been in custody.

He said she regrets her actions and is “anxious to change her life” when released.

Detective Garda Shane Ryan said Mr Price was arrested ten days after the incident but that nothing of evidential value emerged during interviews.

He agreed with Mr O’Sullivan that there was a “strong circumstantial case” relating to the defendant who, he said, was on bail in relation to separate matters at the time.

He too has a large number of previous conviction.

Brian McInerney BL said his client comes from a very difficult background and that the sole reason for his offending was to feed his drug habit.

”There is no flashy lifestyle,” he said adding that Mr Price suffers from significant mental health issues.

Imposing sentence, Judge O’Donnell commented that the victim was a “easy target who was left in a defenceless position”.

He said the offence was traumatic and frightening for him and one which the court regarded as being very serious.

He said the premeditated nature of the attack was an aggravating factor in the case.

He noted that each of the defendants have multiple convictions and that both were suffering from serious addiction problems at the time.

He said their guilty pleas important as it meant the injured party was not required to give evidence in the trial.

The judge noted that James Price was the main aggressor on the night and that he has a number of serious conviction.

He said this was a aggravating factor in his case and he sentenced him to six years’ imprisonment suspending the final twelve months..

In each case, the prison sentences were backdated by the judge to the date the defendant first entered custody.