No summons: Drink-driving cases struck out in Limerick courts 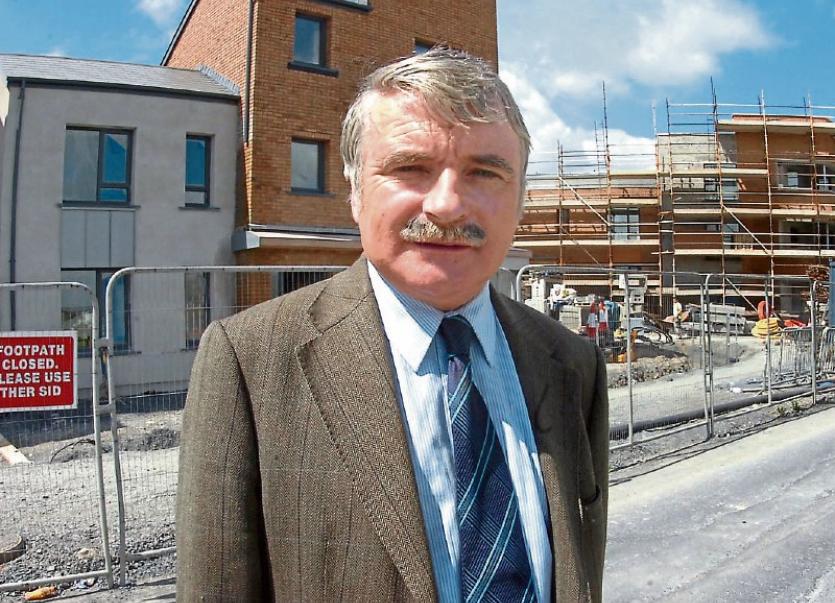 A TOTAL of 124 drink-driving offences were struck out in Limerick courts due to non-service of summons since 2015, new figures reveal.

Statistics released by the Department of Justice show that there were 104 drink-driving cases struck out in Limerick district court since 2015, and another 20 struck out in Newcastle West due to non-service of a summons.

Reacting to the new figures, TD Willie O’Dea said that it was “unusual” and “worrying”.

“There could be some quite innocent explanation. For example, they might not be able to find the person, or the person might have moved address. On the other hand, it does warrant an explanation, and I hope the gardaí will be in a position to provide one,” he told the Leader.

Solicitor Michael O’Donnell said that the figures “are much higher than what is happening on the ground”. He said that gardaí are “extremely vigilant” when it comes to processing drink-driving offences from the start.

If the accused is taken to the garda station for a blood or urine sample, the process can take up to six weeks to get results from the Medical Bureau of Road Safety. The application procedure for a summons must be issued within six months of the offence, he said. If the garda has difficulty in finding the accused, they can reapply and the process restarts, he said.

“But the gardaí are, generally, fairly quick and sharp when finding the individuals for those type of offences.”

Minister Frances Fitzgerald wrote to TD Thomas Broughan, who requested the data, that a working group was established by the gardaí to examine how this issue can be improved and to “regularly monitor the level of summons service throughout the country”. She said that, while there have been reported improvements, challenges remain regarding “effecting service of summons in certain circumstances, relating to such matters as inaccurate address data, persons moving address, or living in multi-occupancy dwellings or other settings which make service difficult”.