Man killed in Limerick road crash to be laid to rest 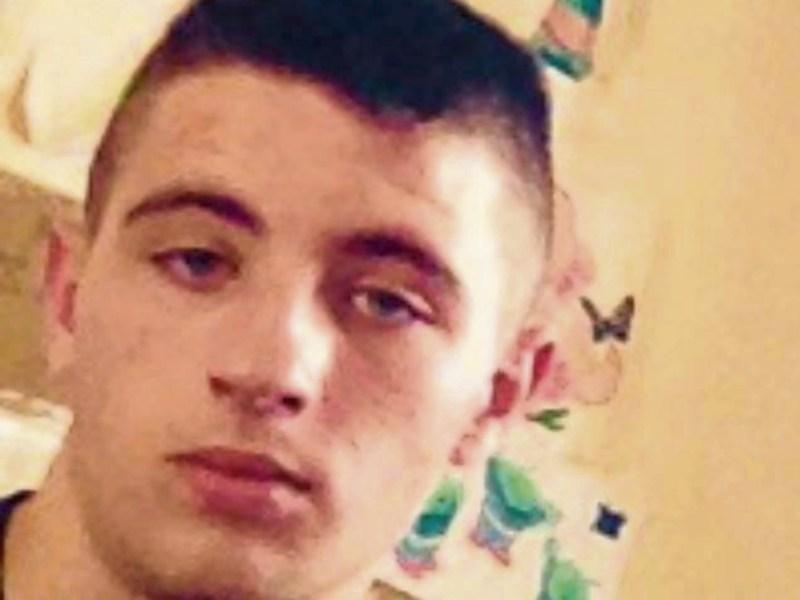 The late Jack Connolly Houghton who died in crash

A YOUNG man who lost his life in a road collision in County Limerick is to be laid to rest this Thursday.

Jack Connolly Houghton, 19, from Charleville, was killed in a single-vehicle crash on the R515 at Knocklong shortly before midnight on Sunday.

Jack who was the driver of the car, was pronounced dead at the scene.

The collision happened at around 11.40pm on Sunday on the R515 at Doonmoon, Knocklong, and the road between the village of Knocklong and Elton remained closed for a number of hours to facilitate forensic and technical examinations.

Since news of Jack’s death emerged, friends have been posting tributes on social media.

“We are so sad to learn that Jack Houghton has passed away. Our thoughts and prayers are with his family and friends today,” stated Foroige Charleville on the young man’s Facebook page.

“God just gained another angel. Thoughts and prayers are with your family at this sad time,” read another message.

Another friend said she was “shocked and heartbroken” but that Jack “lived life to the full” and that is how he should be remembered.

“RIP Jack. God took yet another young person’s life. Such a character you were, hope you get the best bed up there,” read another  tribute.

In his death notice, Jack’s family said he was “deeply” missed by his loving parents, Imelda and Paul, his brother Shane, his sisters Gemma and Eimear, grandfathers Eamon and George, and a wide circle of family and friends.

Funeral prayers will take place on Thursday at 2pm at the Holy Cross Church in Charleville followed by funeral to Holy Cross Cemetery.

Meanwhile, gardai in Bruff are continuing an investigation into the incident. Anyone with any information that might be relevant to that investigation is asked to contact them on 061-382947.