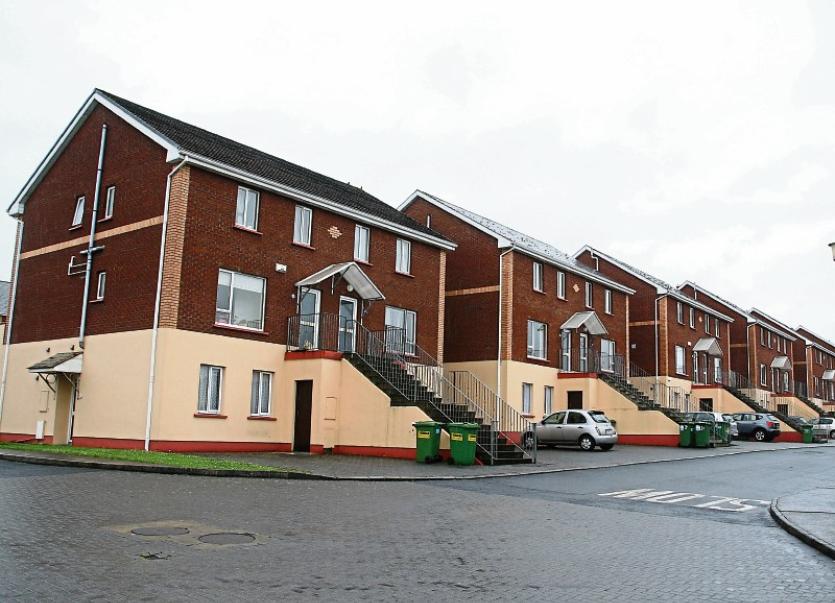 A MOTHER-of-four who savagely beat a “completely defenseless” man during an impromptu house party has been jailed for nine years.

Wayne Fitzgerald (28) spent several months in hospital and was placed in an induced coma for almost four weeks after he was attacked by 26-year-old Melissa Whelan during an impromptu party at an apartment at Knockhill, Ennis Road during the early hours of May 6, 2015.

During a sentencing, Detective Sergeant Derek Clancy said Whelan – who has addresses in Ballynanty and Moyross – was acquainted with Mr Fitzgerald and that they had attended the house party together.

Gardai were alerted at around 7am after a neighbour reported seeing an injured man lying on an outside patio at the rear of the ground-floor apartment.

Det Sgt said Mr Fitzgerald was unconscious when garda arrived and that it was clear he had been “gravely and seriously” injured sometime earlier.

While Mr Fitzgerald has no memory of what happened, a number of eyewitnesses described how Whelan struck him with a glass bottle across the face before pulling him off his chair and repeatedly punching and kicking him.

Det Sgt Clancy said following the attack, which lasted for about 20 minutes, Whelan dragged Mr Fitzgerald to the patio before later getting a taxi to Moyross.

One eyewitness told gardai Mr Fitzgerald did not react following the initial blow and that he did not attempt to defend himself.

Imposing sentence, Judge O’Donnell said the “level of violence and savagery” had been appalling.

Commenting that a lengthy sentence was warranted, he noted that Whelan comes from a dysfunctional family and had serious issues with drugs and alcohol in the past.