Limerick shooting accused back on 'straight and narrow' 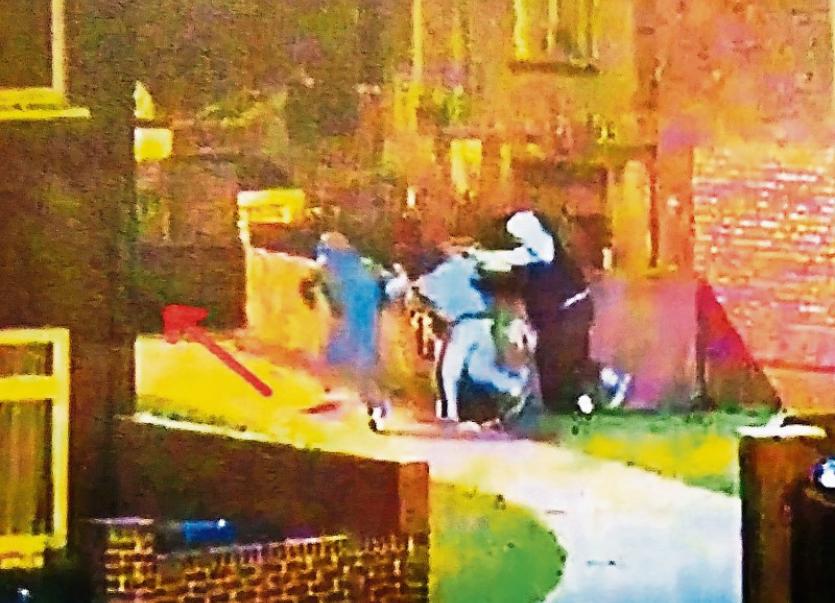 A YOUNG Limerick man who shot at another man from the back of a car is now “constantly on the phone” to the victim, his father has revealed.

Adam O’Dwyer senior made his comments as he gave evidence in support of his 20-year-old son during a sentencing hearing.

The defendant, who lives at Abbey View, Island Road has pleaded guilty to possession of a double-barrelled shotgun with intent to endanger life at Dalgish Park, Moyross on April 15, 2015.

Previously, Limerick Circuit Court heard that four young men were forced to flee after a number of shots were fired at them.

Detective Garda Enda Haugh said gardai were alerted at around 11.30pm and that when they arrived they encountered one youth who had “obvious pellet marks on his face and body”.

While the man was taken by ambulance to University Hospital Limerick, he discharged himself before he received any medical attention.

The car, which was later found burned out in Clonlara, can be seen on CCTV reversing to the alley where the four youths were drinking.

The rear-seat passenger, he said, opened the window and discharged two shots from a shotgun in the direction of the youth.

While O’Dywer made admissions following his arrest, the driver of the car – Mr X – did not and has not been prosecuted in relation to what happened.

Detective Garda Haugh agreed with Andrew Sexton SC that O’Dwyer is an “impressionable sort of young man” and that he is someone who is easily manipulated.

He also agreed that the offence was “very much out of character” for him.

In his evidence, Mr O’Dwyer snr said his son, who has an interest in pigeons and horses, is “now back on the straight and narrow” and that there is no animosity between him and the victim.

Judge O’Donnell adjourned sentencing to June to give him time to examine several medical and psychiatric reports which were submitted to the court.