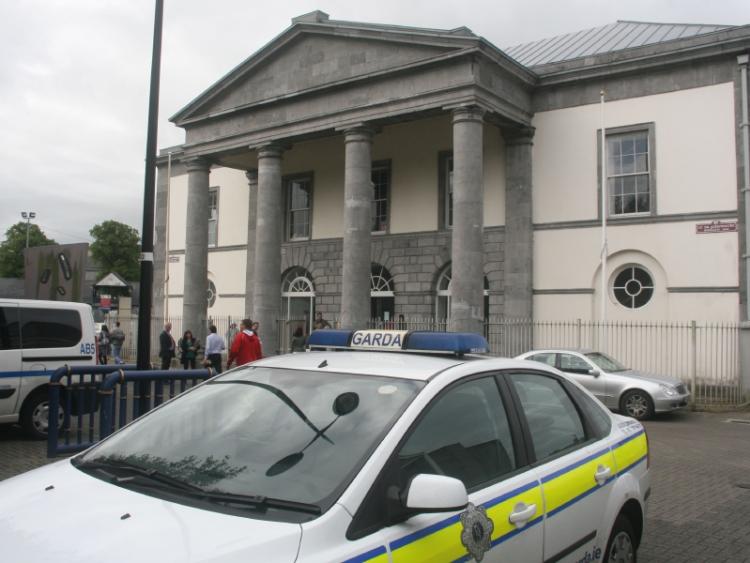 A FORMER soldier who pulled a gun on two young children at a takeaway in the city told gardai he did so because they got smart with him and he “lost the rag”.

Denis O’Keefe, aged 53, of Ballynanty Road, Ballynanty has admitted having a Webley revolver at his home on November 3, 2015.

During a sentencing hearing, Detective Garda Fergal Hanrahan said gardai called to the defendant’s home at around 6pm after they were alerted to an incident at Freda’s takeaway, Kileely Road a short time earlier.

Having entered the house, Mr O’Keefe was observed in the living room attempting to slide the revolver down the side of the chair he was sitting on.

Judge Tom O’Donnell was told the defendant, who was a firearms instructor in the Defence Forces, was too intoxicated to be interviewed following his arrest but that he subsequently made admissions.

Detective Garda Hanrahan said CCTV footage from Freda’s was obtained which showed the two young boys running away when the defendant produced the weapon – which dates back to around the first world war.

He said only one of the boys was identified but his family would not allow him to  make a formal statement to gardai in relation to what happened.

Despite its age and poor condition, the court was told the firearm was capable of being used. However, it was not loaded and no ammunition was found by gardai.

While Mr O’Keefe offered a number of reasons as to why he had the gun, Detective Garda Hanrahan said gardai are not satisfied with any of the explanations and “just do not know” why he had it.

Brian McInerney BL submitted the firearm was a “rusty old piece of metal” and that the offence was at the lower end of the scale.

He said his client accepts his actions were “very foolish” and that he wished to apologise.

Rejecting Mr McInerney’s assertion, Judge O’Donnell said “a gun is a gun is a gun” and that is doesn’t matter if it’s a musket from the Siege of Limerick.

He adjourned the matter to June to facilitate the preparation of a Probation Report.