Careless driving cases in Limerick are halted over challenge 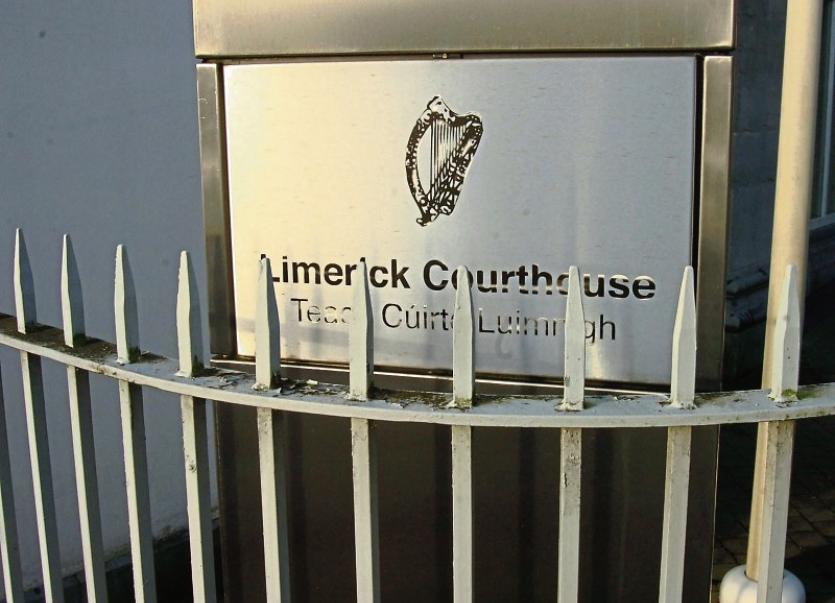 DOZENS of careless driving prosecutions relating to offences detected across the Limerick garda division are unlikely to proceed it has emerged.

In recent weeks, the Director of Public Prosecutions (DPP) has instructed gardai and prosecutors to seek adjournments in cases which are currently before the courts.

A  Supreme Court challenge is pending against a decision in the Court of Appeal last year which found that careless driving is not a strict liability offence.

As revealed by this newspaper last August around a dozen prosecutions relating to fatal road collisions have already been adjourned pending the outcome of the challenge.

While cases listed before the circuit court have been adjourned previously, it has now emerged that cases before the district court are also in jeopardy.

During a recent sitting of Limerick District Court, Sergeant Donal Cronin sought to adjourn a number of cases on the instructions of the DPP while at a sitting of Kilmallock Court, Sergeant Michelle Leahy also sought two adjournments.

One of the cases related to Jonathon Kennedy, aged 48, of Kenmore, Clashbane, Pallasgreen who appeared before the court on a number of charges.

In addition to being charged with careless driving at Clashbane, Dromkeen on January 13, 2016, he was also charged with two counts of assault and with breaching the Public Order Act.

Opposing the application, solicitor John Herbert said his client’s case was due to be heard before Limerick District Court but had been transferred to Kilmallock Court as the (prosecuting) inspector knew one of the brothers of the alleged injured party.

“My client works for a multinational company and has had to cancel international trips as well as medical appointments,” said Mr Herbert.

Legal discussions then took place to ascertain if the case relating to the assault allegations could proceed.

Sgt Leahy told the court said it would be alleged the assault happened after the alleged careless careless offence.

Having made further enquiries, the sergeant said the state was “going to withdraw all matters.”