Limerick teen charged with rape of girl, 16, in her bed 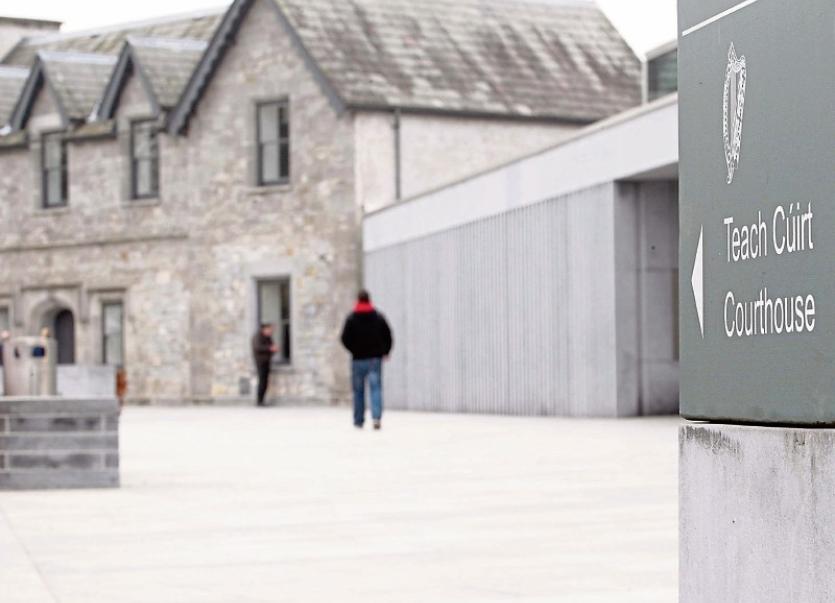 The case was adjourned back to Kilmallock Court on April 28

A TEENAGER has been charged at Kilmallock Court with raping a girl in County Limerick.

The 18-year-old, who cannot be named for legal reasons, appeared before Judge Marian O’Leary.

The rape is alleged to have occurred at a property on the Main Street of a village in County Limerick on March 29, 2016. The defendant would have been 17 at the time while the alleged victim would have been 16 years-old. It is further alleged the youth gained entry to the house and raped the girl in her bed.

Garda Edel Moloney gave evidence of arresting the young man at 9.55am on Friday, March 24 at an address in County Limerick.

“He was conveyed to Kilmallock Court. He made ‘no reply’ to the charge after caution,” said the garda.

Sgt Michelle Leahy said the DPP has directed trial on indictment. There was no State objection to bail. John Herbert, solicitor, applied for legal aid. The case was adjourned back to Kilmallock Court on April 28 for service of the book of evidence.