Court of Appeal to decide on retrial 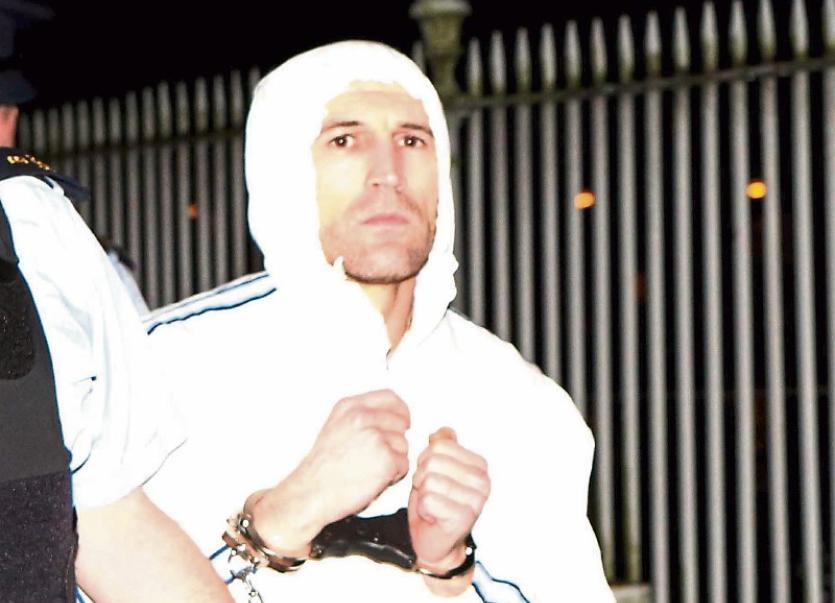 THE Court of Appeal has quashed the conviction of a Limerick man who was jailed for the kidnapping of a post office mistress' son and his friend.

Zachary Coughlan-Ryan, aged  38, of Brennan's Row, Catherine Place, had pleaded not guilty to false imprisonment charges during the original trial which was heard before Limerick Circuit Criminal Court in January 2014.

However, he was found guilty by a jury following a 14 day trial and was sentenced to eight years and three months imprisonment by Mr Justice Carroll Moran on January 28, 2014.

Ryan moved to appeal his conviction on a number of grounds related to an “unfortunate” comment made before the jury by a prosecution witness that the then accused (Ryan) had previously been in jail twice.

During an hearing earlier this month, Michael O'Higgins SC, told the Court of Appeal that the offence related to the false imprisonment of two men who were gagged, had their hands bound by cable ties and were taken away in a pick up truck to a particular location.

One of the men's mother worked in a local Post Office and the men "clearly intended" the kidnap "as a lever" to perpetrate the robbery, Mr O'Higgins had said.

Allowing the appeal this Thursday, Mr Justice Alan Mahon said the Court of Appeal was satisfied that the prejudicial effect of the comment was significant.

Mr Justice Mahon said the witness' comment created a real risk that the jury approached its considerations on the basis that Ryan was not of good character and had been in prison more than once previously.

The inadmissible evidence came at a late stage in a lengthy trial and may still have been fresh in the minds of the jury when they began their deliberations.

He said the jury ought to have been discharged in the wake of the inadmissible evidence.

The matter returns to the Court of Appeal next week to determine whether a retrial would be appropriate.