Man arrested in Limerick as part of murder inquiry

Suspect apprehended in the city 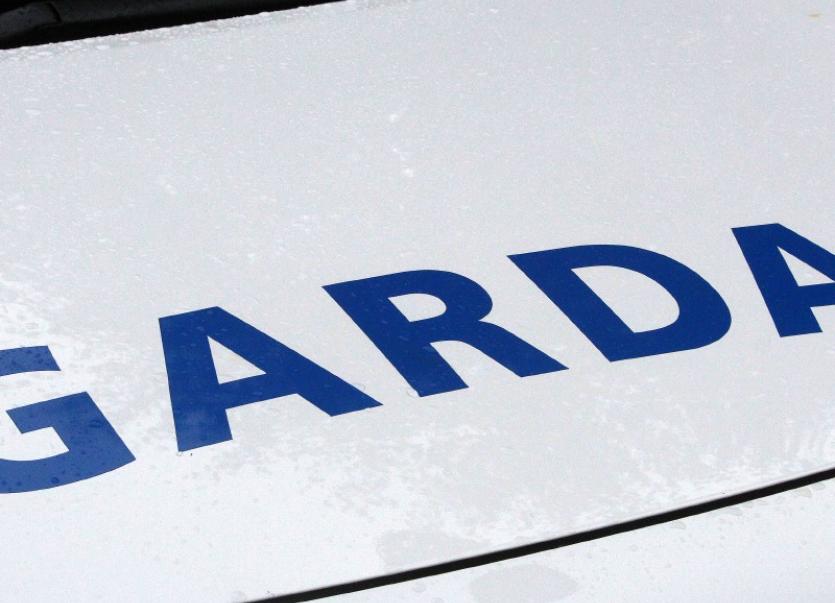 GARDAI investigating the killing of a woman in Cork city earlier this week have arrested a man in Limerick.

The 44-year-old, who is being questioned about the murder of Nicola Collins on Monday, was arrested at a location in the city during an operation early this Wednesday morning.

The body of the 39-year-old victim was found in a flat in Farranree when the emergency services were alerted shortly after 3am.

Following his arrest the man was taken to Mayfield garda station in Cork city where he is being detained under the provisions of Section 4 of the Criminal Justice Act 1984.

The arrest is the second as part of the murder inquiry.