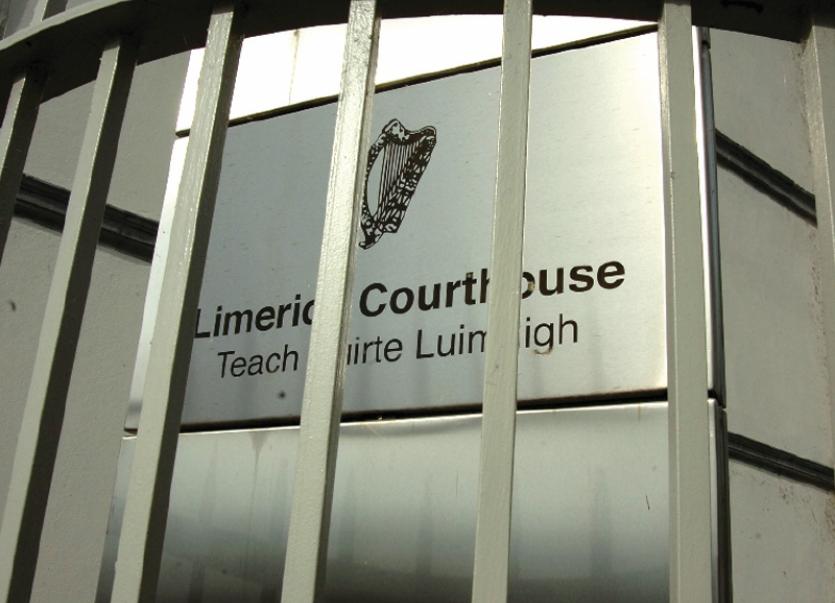 A TEENAGE boy was refused bail after he was charged in connection with a ‘savage’ incident in Limerick city centre earlier this month.

The 17-year-old, who can’t be named because of his age, faces a charge of robbery in relation to the incident which happened at around 6.30pm on March 17, last.

It is alleged the defendant and another youth lured another man into a laneway off Davis Street where he was “set upon”.

Opposing a bail application, Detective Garda Gary Laide said it will be alleged the injured party was punched and kicked and that he was knocked unconscious by the culprits.

While the incident was not caught on CCTV, Judge Marian O’Leary was told the suspects can be seen on footage retrieved from the area around the time of the robbery.

The detective said the youth, who is currently banned from entering the Ballinacurra Weston area of the city, made “certain admissions” when questioned about the incident following his arrest.

He told a special sitting of the Children’s Court  that he was concerned the youth would not abide by any bail conditions if released.

He said he was also concerned the alleged injured party may be approached.

Solicitor John Herbert said his client, who is due to turn 18 next month, was in the company of an older man on the date of the offence who has yet to be apprehended by gardai.

“He is a man with significant history,” he said.

Detective Garda Laide agreed that the second man was the main instigator and that the 17-year-old had played a lesser role.

“He was a support actor,” said Mr Herbert who said his client and the second individual had “come to blows” over what happened a number of hours after the robbery.

Upholding the garda objection, Judge O’Leary said she was refusing bail and the teenager was remanded in detention.

Directions are to be sought from both the Juvenile Liason Officer (JLO) and the Director of Public Prosecutions (DPP) in relation to the matter.