Development will result in 75 additional beds 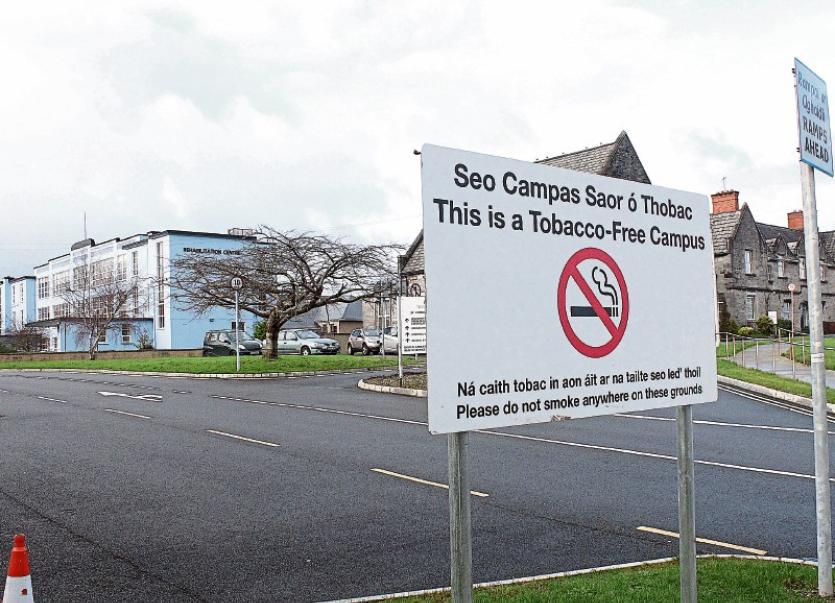 St Camillus’ hospital will have an extra 75 beds

A DESIGN team is due to be appointed shortly for a development at St Camillus' Hospital in Limerick, which will result in 75 additional beds.

It's understood a design team will be appointed within the next four to six weeks.

The work will consist of two new blocks, which will each house 50 and 25 'state of the art' beds, following four years of consultation.

The chief executive officer of the Mid West Community Healthcare, Bernard Gloster, said that he expects the work to be completed by 2020 or 2021.

Mr Gloster expects that design team to be appointed by early May.

Earlier this month, a report by the Health Information and Quality Authority found that the layout of the hospital was impacting on residents’ privacy and dignity.

The health watchdog’s review came after an unannounced inspection on December 13 and December 14.

The report stated that the layout of the premises “did not fully meet the needs of the residents” and that many were accommodated in rooms where “access to private space was greatly limited.

While improvements to decor and some facilities were positively noted, HIQA said that the layout of a four-bed room in the 28-resident Shannon Ward provided “insufficient space between beds to provide each resident with a chair or to effectively manoeuvre assistive equipment”.

In response to these findings, the hospital said that the new facility would also address the issue.