Inspectors were told there had been 'no incident' 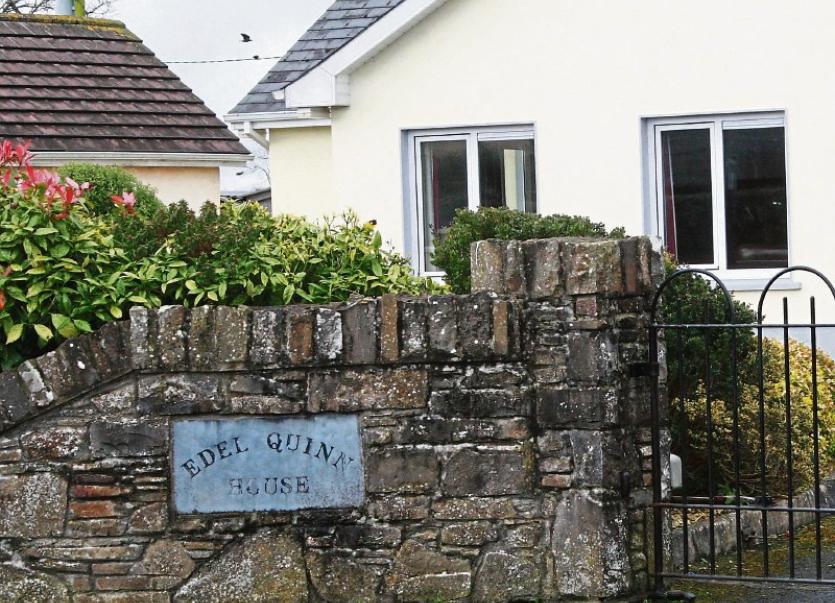 A REPORT of alleged physical abuse of a disabled person was discovered at a care facility in Bruree, after the health watchdog was incorrectly told that there had been no incident of alleged abuse.

According to a highly critical report by the Health Information and Quality Authority (HIQA), Edel Quinn House in Bruree was seen to have a “significant level of non-compliance” during an unannounced inspection on November 30.

One of the facility’s main failings was identified in its safe services, particularly in relation to the management and investigation of an alleged physical abuse, which was first reported in August 2016.

According to the HIQA report on the centre for residents with disabilities, inspectors “asked for explicit evidence to support that this allegation was appropriately escalated and investigated”. This evidence was not available.

The report stated that the person in charge said that “she had no knowledge of the investigation” of the allegation. “At verbal feedback, no member of the senior management team present had knowledge of the complaint of alleged abuse made in August 2016,” HIQA reported. Edel Quinn House also failed to notify the chief inspector within three days of the allegation, as required by HIQA regulations.

In response to the report’s findings, Edel Quinn House said that it will ensure that “all incidents, allegations or suspicion of abuse are managed appropriately and any investigative processes followed. The person in charge will also ensure that appropriate action will be taken in the event of a resident being harmed or suffers abuse”.

The facility is operated by St Joseph’s Foundation, a Charleville-based charity that provides a range of services for those with intellectual disabilities. The Limerick Leader contacted St Joseph’s Foundation in relation to the investigation of the alleged abuse. In response to a number of questions, a spokesperson for the charity said: “St Joseph’s Foundation has met with HIQA to address the areas of non-compliance outlined in the report and we have agreed an explicit plan to deal with same.”

The centre was substantially compliant in its health and development review, and was compliant in its responsive workforce review. There was no “undue reliance” on relief or agency staff, and records seen by inspectors “supported that staff monitored residents’ well-being”.