Oil spill on Allaghaun River in Abbeyfeale is 'contained' 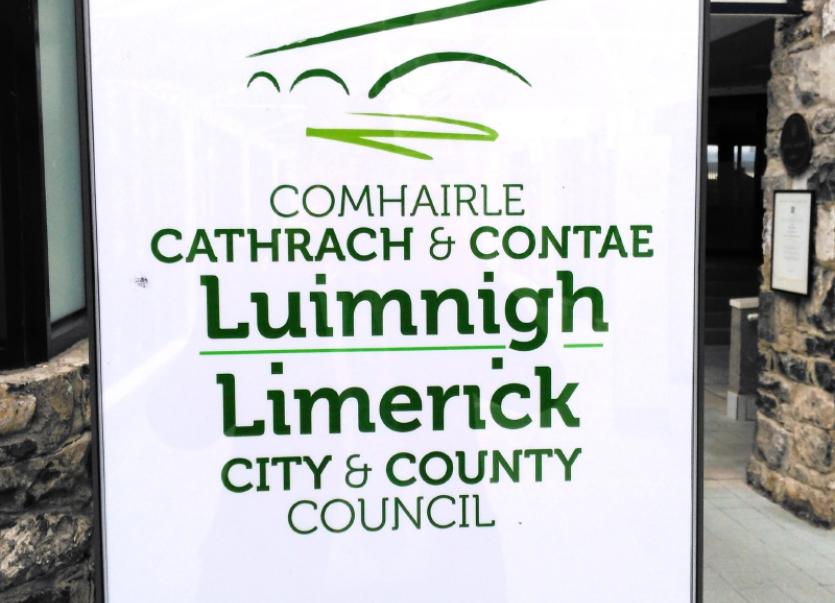 AN OPERATION to contain several hundred litres of oil that is believed to have escaped into the river near Abbeyfeale is ongoing.

Limerick City and County Council has confirmed that source of an oil spill in the Allaghaun River in Abbeyfeale in County Limerick has been “located and contained”.

Crews from the local authority maintained an overnight presence on Thursday along the Allaghaun River as part of the clean-up operation and are still monitoring the situation.

Investigations into the spill are ongoing and a clean-up operation is underway. The owners of the industrial premises where the oil was located have been notified and are in contact with council engineers, a council spokesperson said.

The council was notified by a member of the public around lunchtime on Thursday about a strong smell of oil or gas and possible pollution in the river near the bridge just outside Abbeyfeale on the road to Athea.

“Searches were conducted along the riverbank upstream with the assistance of Inland Fisheries Ireland, where the source of the oil was located in a tributary of the Allaghaun River,” said a spokesperson.

The oil flow has now been stopped, while a boom and special highly absorbent pads – which only absorb oil – have been placed near the source to soak up the oil.

Another boom has been placed across the Allaghaun River near the road bridge just outside Abbeyfeale town to contain any remaining oil from entering the Feale River which is several hundred metres downstream.