CCTV cameras were set on fire by Limerick man 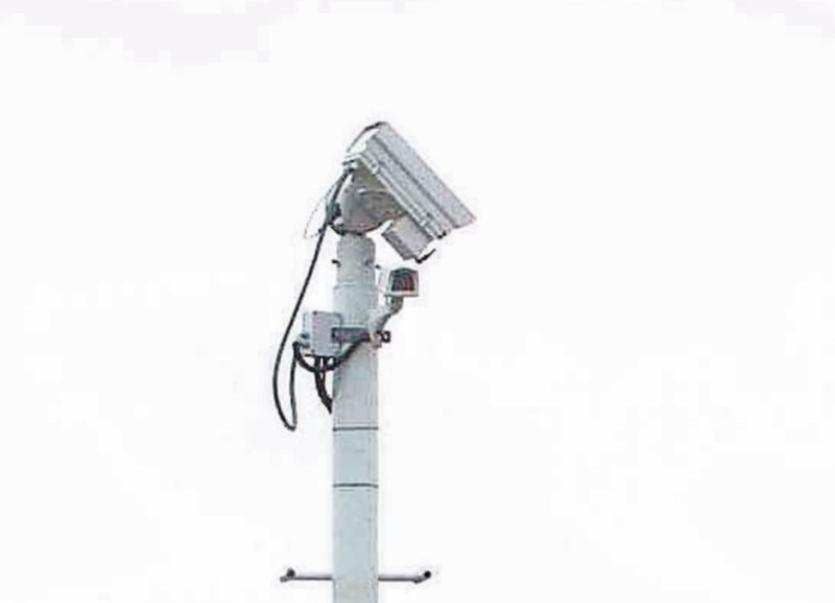 A LIMERICK man has admitted damaging CCTV cameras near his home in St Mary’s Park by attempting to set them on fire.

Dean Morgan, aged 25, who has an address at Oliver Plunkett Street, St Mary’s Park has pleaded guilty to two counts of criminal damage relating to an incident which happened during the early hours of September 3, last.

Having accepted jurisdiction of the case, Judge Marian O’Leary was told the defendant was ‘highly intoxicated’ when he committed the offences at around 2am.

Outlining the facts, Sergeant John Moloney, prosecuting, said Mr Morgan  moved materials being used by workmen in the area to the base of the camera poles before setting them alight.

The material used, he said, included items such as traffic cones. They were no reports of any injuries as a result of the fires.

The CCTV cameras are the property of Limerick City and County Council and the total cost of the damage was around €500.

The defendant, the court heard, was identified from CCTV footage and that he made admissions when subsequently questioned by gardai.

Solicitor John Herbert said his client, who is apologetic,  is willing to pay compensation to the local authority and he asked that he be given time to do so