File being prepared for DPP 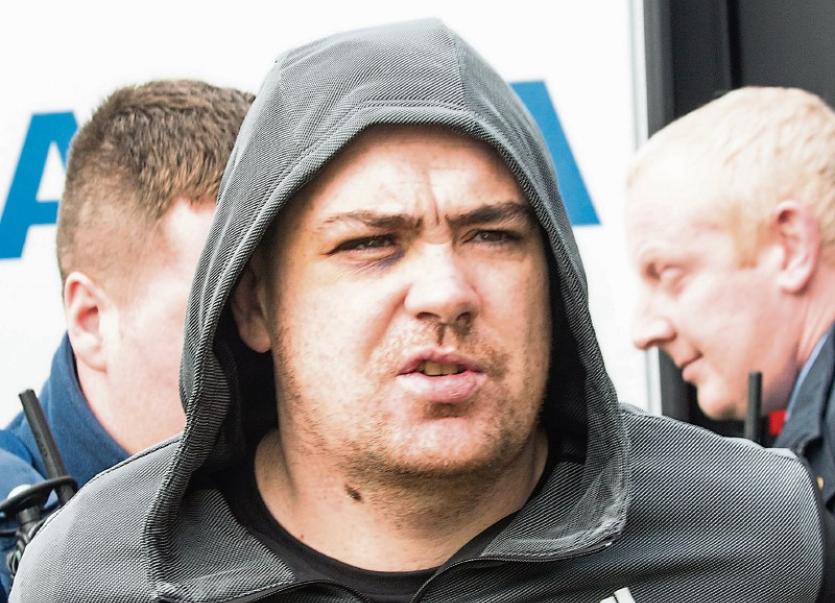 DIRECTIONS are awaited in the case of a man who was arrested following a high-speed pursuit last month.

Ger Dundon, aged 31, who has an address at Hyde Road, Prospect faces one charge of endangerment and ten of dangerous driving following an incident on February 26, last.

It is alleged by the State that during an operation targeting organised crime, gardai attempted to stop a high-powered Audi A8 Quattro car which was being driven by Dundon.

Gardai first approached the vehicle at Kilmallock Road and it is alleged that a high speed pursuit then continued “for some time” before the Audi crashed into a wall near Fr Russell Road, Dooradoyle, shortly before midday.

Objecting to bail during a previous hearing, Detective Garda David Baynham said it will be alleged the car struck another vehicle at St Paul’s Roundabout, Ballinacurra Road, and that the vehicle became “airborne” while being driven at high speed through the car park of the Crescent Shopping Centre.

Detective Garda Baynham said a pump-action sawn-off shotgun was recovered during follow-up searches of properties at Main Street, Bruff, and that he believes Dundon’s driving was an attempt to evade gardai due to his knowledge of the firearm.

Two men have been charged in relation to the firearm and are separately before the courts.

Yesterday, Sergeant John Moloney said directions “are still awaited” in Mr Dundon’s case and he sought an adjournment of the matter.

Judge Mary Larkin noted this and the case was put back to April 4, next.