Man charged over shooting incident at Thomond Bridge in Limerick 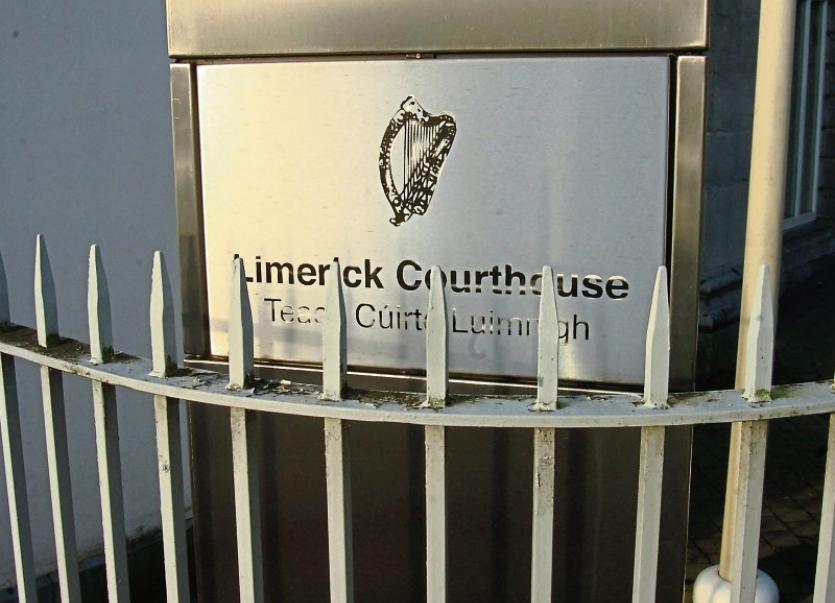 A YOUNG man who has been charged in connection with a shooting incident in the city more than two years ago is to face trial on indictment.

Wayne Reddan, aged 21, who has an address at Creagh Avenue, Kileely was brought before Limerick District Court after he was charged with the unlawful possession of a firearm which was “capable of discharging 9mm ammunition” on January 13, 2015.

The offence, which is alleged to have occurred in the Thomondgate area of the city, happened on the same date that a number of shots were discharged at a vehicle which was travelling across Thomond Bridge.

During a brief court hearing, Detective Garda Keith Harmon gave evidence of arresting and formally charging the defendant who, he said, made no reply.

He said there was no garda objection to Mr Reddan being released on bail subject to him living at his home address and signing on at Mayorstone garda station three times a week.

Sergeant John Moloney, prosecuting, told Judge Marian O’Leary that a the Director of Public Prosecutions had been consulted and that the matter is to proceed on indictment at Limerick Circuit Court.

The judge noted this and she granted an application to adjourn the matter to May 17, next to facilitate the preparation of the book of evidence.

An application for legal aid was granted and solicitor Sarah Ryan was assigned to represent the defendant.