Probation for young Limerick man who tried to bribe garda 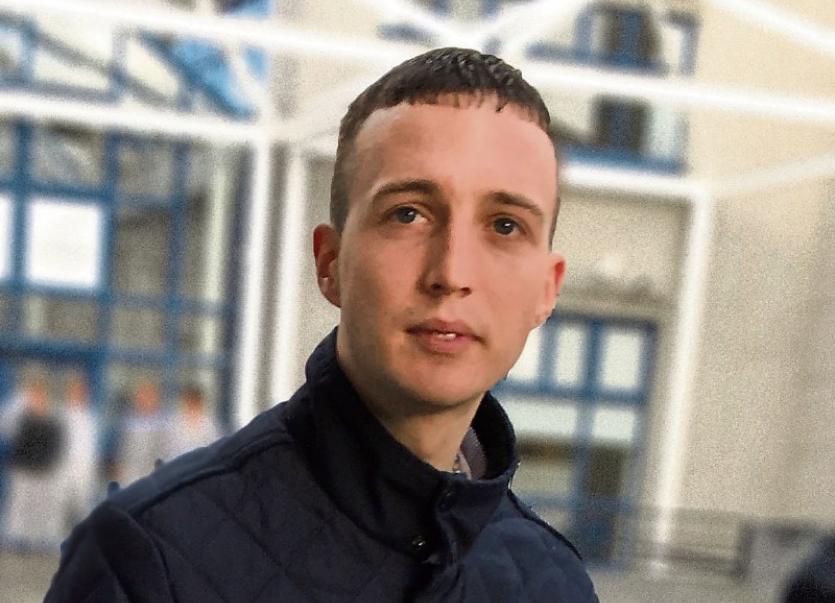 Eoin McDonnell was placed on probation for twelve months

A YOUNG Limerick man who attempted to bribe a garda after he was arrested on suspicion of drug-driving in the city centre has been placed on probation for 12 months.

A probation report was requested earlier this year after Eoin McDonnell, aged 21, who has an address at Thomond Mills, Sixmilebridge, County Clare admitted offering €2,000 to the garda who stopped him at Mulgrave Street shortly before midnight on January 29, 2016.

The garda rejected the offer but Mr McDonnell offered him a further €5,000 when he encountered him by chance at a pub in Dooradoyle the following day.

During separate proceedings last month relating to the drug-driving, Limerick District Court was told there was smell of cannabis emanating from the vehicle which Mr McDonnell was driving and that his eyes were bloodshot.

While in custody, the defendant provided a urine sample which, the court heard, subsequently tested positive for cannabinoids.

The mandatory four-year-disqualification is due to take effect from June 21, next.

Imposing sentence in relation to the attempted bribery, Judge Marian O’Leary noted that no money had been paid as well as the positive contents of the probation report.

She ordered that he be placed under the supervision of the Probation Service for a period of twelve months.

In doing so she warned that the matter can be re-entered before the court at any time if he fails to cooperate with or following the directions of his probation officer.

Separately, Mr McDonnell was fined €150 for driving while holding a mobile phone on the Ennis Road on April 11, 2016.

He has also admitted having small quantities of cannabis on his person when searched by gardai on dates last July and August.

Judge O’Leary adjourned those matters to July 26, next asking that a garda progress report be prepared for the court.