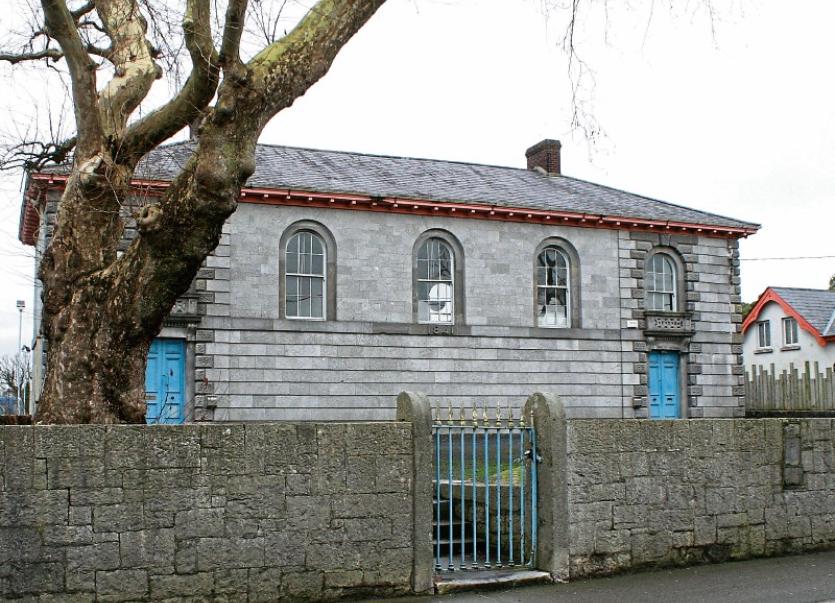 “I WANT to know what they are going to do. I would prefer if they were gone. They have a month to move,” Judge Mary Larkin said in Newcastle West court last week speaking as she adjourned the case involving three caravans illegally parked at Lisheen Park, Patrickswell.

Limerick City and County Council brought proceedings against James Harty, Edward Harty and John Harty, each of whom was residing in a caravan parked at Lisheen Park. Outlining the council’s case, solicitor Will Leahy said the caravans were parked near a turning area in the estate. “One of them has been there for up to two years,” he said. “Nobody can deny they don’t have planning permission.”

“There is considerable unrest in the area from tenants and from the gardai,” Mr Leahy said.

Pleading for her clients, solicitor Tracey O’Brien said all three men had very young families. “I have advised them they should apply to be put on the housing list,” she said.

“That is not the resolution,” Judge Larkin said. “They have to move.”

Referring to photos produced by the council, she continued: “Look at the cars that are there and the value of the caravans and cars. I don’t own anything like that myself.”

She asked about what hygiene facilities were in place and Ms O’Brien said they were parked near relatives who allowed them the use of their facilities.

She asked for time for the men to put the matter in order.

“What are they going to do?” the judge asked. “They will move,” Ms O’Brien replied.

“I will give them a month,” the judge responded. adding she would finalise the matter then. . “They can hitch up their caravans and move.”