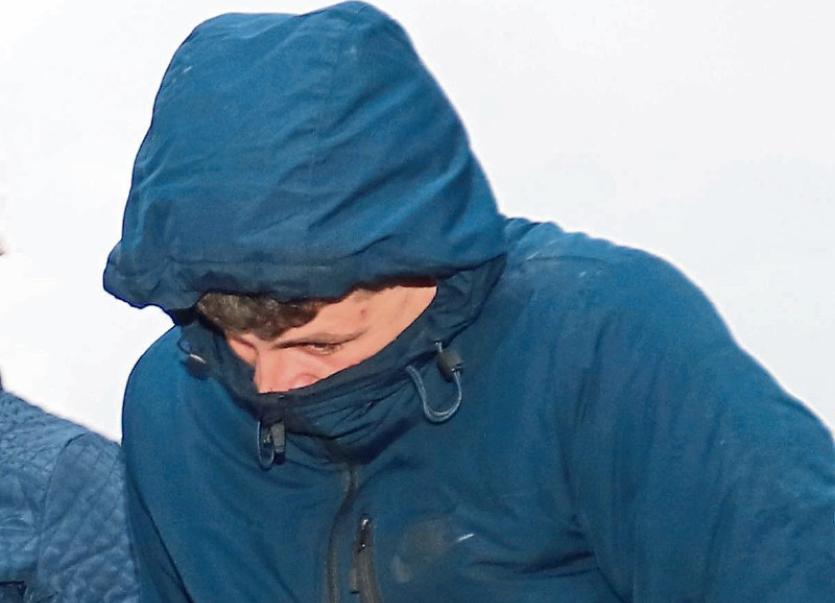 Directions are to be sought from the DPP in the case of a young man who has been charged in connection with a violent attack at a house in the city earlier this month.

Owen Bailey, aged 23, who has an address at Rossa Avenue, Mulgrave Street was refused bail after he appeared in court charged with burglary and assault.

Limerick District Court was told the charges relate to an incident which happened at a house at Sean Heuston Place in the early hours of March 4, last.

Detective Garda Bary Manton, who opposed a bail application, said the defendant made no reply when he was formally charged following his arrest a number of days after the incident.

He told Judge Mary Larkin it will be alleged by the State that Mr Bailey was one of five men who forced their way into the house at around 2.30am.

He said one of the occupants of the house was “seriously assaulted” after he was dragged into the front garden. The court was told a number of independent witnesses have made statements to gardai in relation to the incident during which a number of cars were also damaged.

It is alleged that evidence linking the accused man to the scene was located by gardai who will be recommending that the matter be dealt with on indictment at the circuit court.

Solicitor Ted McCarthy, representing Mr Bailey, said it was “pure speculation” as to where the case will be dealt with as this, he submitted, is a decision for the DPP and not for gardai.

Det Garda Manton said he had “grave fears” that witnesses would be interfered with if the defendant was granted bail and he said he did not believe he would appear in court if released.

Mr McCarthy rejected this assertion pointing out that his client had been arrested “not too far away” from his home.

“He will abide by all conditions,” he said insisting that his client does not represent a flight risk.

Upholding the garda objection Judge Larkin said she was refusing bail under the provisions of the Bail Act and O’Callaghan’s Rules.

Mr Bailey, who did not speak during the proceedings, smirked as she handed down her decision.