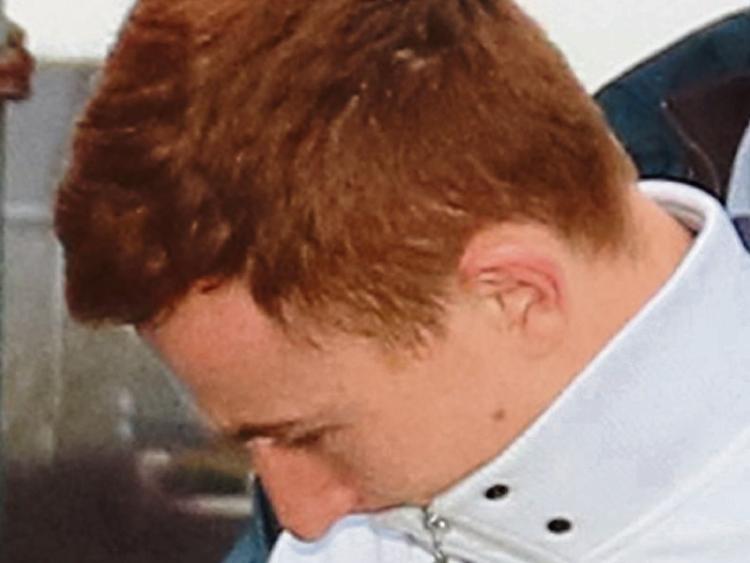 A YOUNG man who featured in RTÉ’s reality series ‘Bressie’s Teenage Kicks’ has appeared in court accused of stealing hundreds of euro from an office at Limerick Institute of Technology.

Calvin McNamara, aged, 21, who has an address at Dalglish Park, Moyross was brought before a special sitting of Limerick District Court at the weekend after he was charged with a single count of burglary relating to an incident on the evening of March 7, last.

Objecting to bail, Detective Garda Mairead Reidy said it will be alleged by the State that Mr McNamara entered an office on the campus of LIT at around 5.30pm.

She said it will be further alleged that once inside the office, which was unoccupied at the time, the defendant proceeded to unlock the safe before taking around €420 in cash.

Detective Garda Reidy told Judge Mary Larkin that CCTV footage has been obtained as part of the investigation and that she believes the evidence in the case is “quite strong”.

Mr McNamara, who is not working, was granted legal aid and solicitor Sarah Ryan was assigned to represent him.

Opposing the bail application which was made by Ms Ryan, Detective Garda Reidy said she was concerned the accused would commit further offences, if released.

She added that she did not believe the 21-year-old would abide by any bail conditions and that he would not attend court for the case.

Ms Ryan rejected this saying her her client was “welcome at home”. She added that he had assured her he would abide by any conditions imposed by the court.

The 21-year-old must live at his home address in Moyross and he was ordered to stay out of the Caherdavin area of the city as a condition of his bail.

Judge Larkin also ordered that he sign on at Mayorstone garda station three times a week and that he surrender his passport to gardai pending the conclusion of the proceedings against him.

The defendant must also “stay alcohol and drug-free” while in public as a condition of his bail.

Mr McNamara has given his mobile phone number to gardai and he is required to keep it “charged, in credit and turned on” at all times as a condition of bail.

In addition to the defendant entering a bond, Judge Larkin requested that an independent surety be lodged with the court.

Seeking to have the matter adjourned, Inspector Liz Kennedy said directions are to be sought from the DPP in relation to the matter.