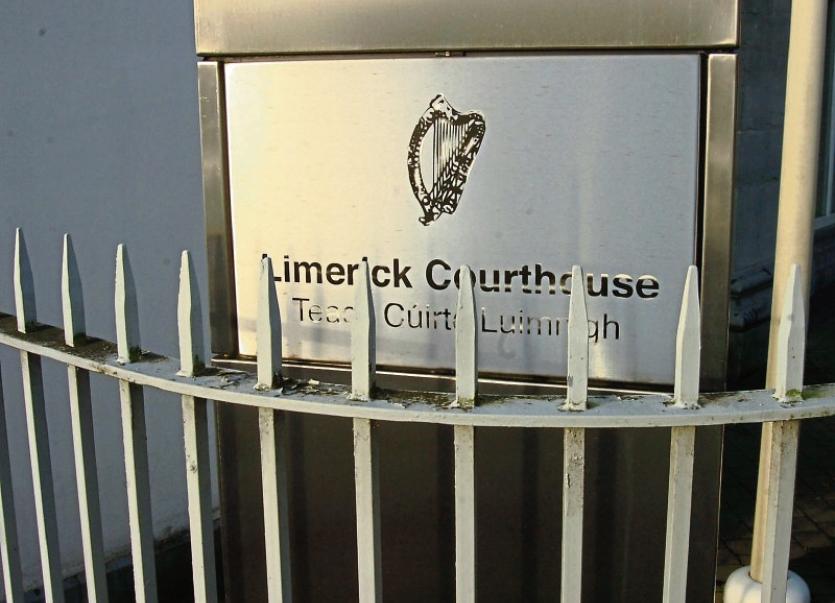 A JUDGE has reserved her decision in the case of a Garryowen man who is accused of dangerous driving while he was disqualified.

Mark Moloney, aged 27, of South Claughaun Road, Garryowen has pleaded not guilty to multiple charges relating an incident on the outskirts of the city on April 7, 2015.

Garda Gary Farrell told Limerick District Court he was driving while off-duty on the M20 motorway when he noticed a van been driven by the accused man at around 3.20pm.

He said he was aware the defendant was disqualified at the time and that he alerted colleagues at Roxboro Road garda station.

Garda Farrell said he pursued the van which he said was travelling at around 140kph before it exited the motorway at Junction 2 (Dooradoyle).

Judge Marian O’Leary was told the van continued at speed along Rosbrien Road and onto Greenfields Road before the driver performed u-turn near Young Munster RFC.

While the vehicle was not stopped on the day, Garda Farrell said he was certain Mr Moloney was the driver. “I could clearly see the driver, I recognised him,” he said.

Cross-examined by solicitor Tom Kiely, the witness disagreed he had only “caught a glance of the driver”.

When Mr Kiely put it to him that his mind had been “influenced” as he associated the van with his client Garda Farrell reiterated his belief that it was Mr Moloney who was driving.

Mr Kiely said his client denies this and will give evidence that he was not in Limerick city on the date of the incident.

“It was not Mark Moloney driving the vehicle, you are wrong you are mistaken,” he said adding that his client has several relations who look “very similar in size and stature” to him.

Mr Kiely questioned aspects of the garda investigation such as why CCTV footage was not obtained and why the person who bought the van from his client was not interviewed to establish when they took possession of the vehicle.

Submitting case law, Mr Kiely submitted the charges should be dismissed as his client has been “severely prejudiced”.

Judge O’Leary will deliver his decision on Thursday.