Cleric served as Curate in Limerick in 1950s 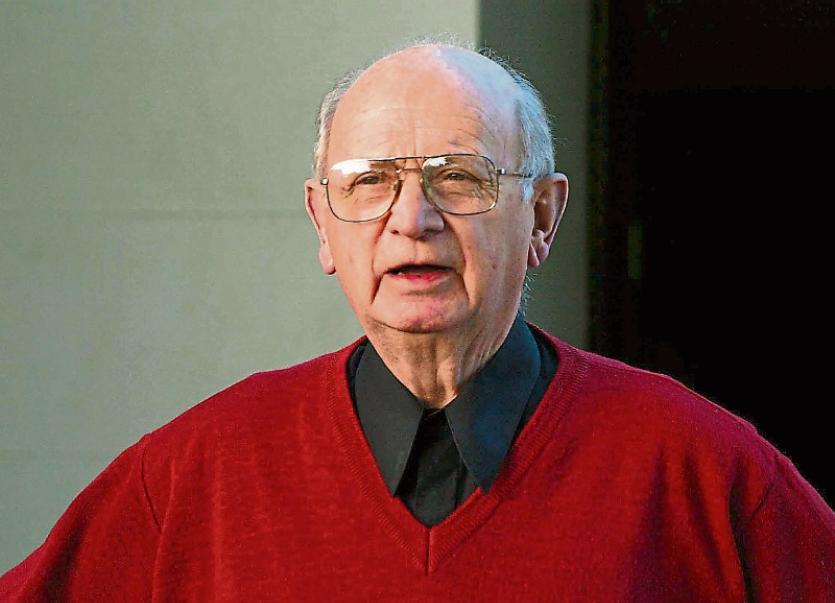 Former Bishop Eamonn Casey, who served as a priest in Limerick more than 50 years ago, has died.

The 89-year-old, who served as a curate at St John’s Cathedral between 1955 and 1960, went into exile in 1992 after it was discovered he had fathered a son with Annie Murphy.

Born in Kerry, Bishop Casey was brought up in Adare, where his father was a creamery manager.

He attended school at St Munchin's College in the city before later joining the priesthood.

The former Bishop of Galway and Kerry died at a nursing home in County Clare this Monday afternoon.