Man in court over robbery at Limerick jewellers

Member of staff was allegedly threatened with knife 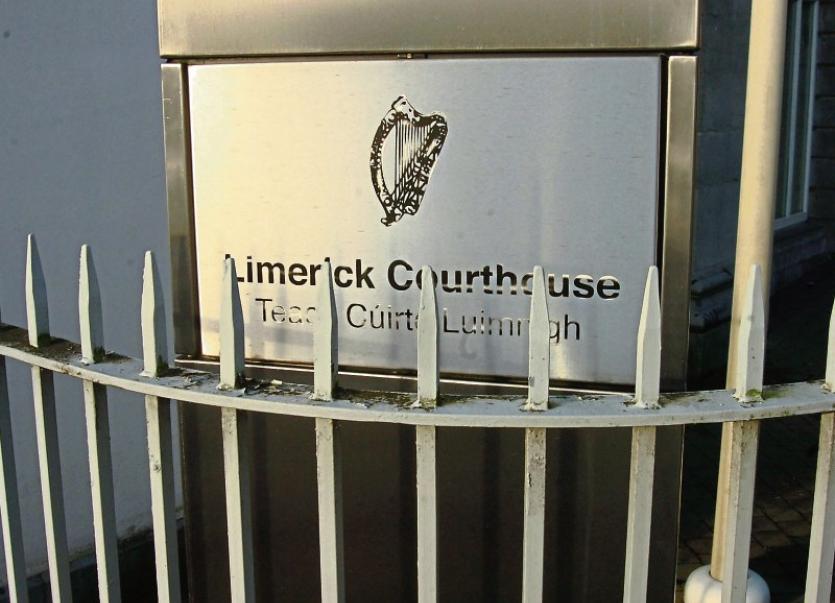 A St Mary’s Park man has been remanded in custody after he appeared in court charged with robbing €200 from a jewellery store in Limerick city centre.

Gerard Waters, aged 29, who has an address at Colmcille Street, was brought before a special sitting of Limerick District Court this Friday evening.

It is alleged a female member of staff was threatened with a large knife during the incident which happened at Seoidin, Thomas Street at around 11am on Thursday.

Detective Garda Sean Dixon said the accused man was arrested at St Ita’s Street, St Mary’s Park a number of hours after the incident and was formally charged at 9.10pm on Thursday.

Solicitor Ted McCarthy asked that the legal aid certificate be extended to include a psychiatric evaluation of his client who, he said, was not seeking bail.

Inspector Liz Kennedy asked that the matter be adjourned to next week as directions are to be sought from the DPP.